Two teenaged Norwegian sisters who ran away from home in October, saying they wanted to help rebels in Syria, are indeed in the war-wracked country, a lawyer for their family confirmed Thursday. 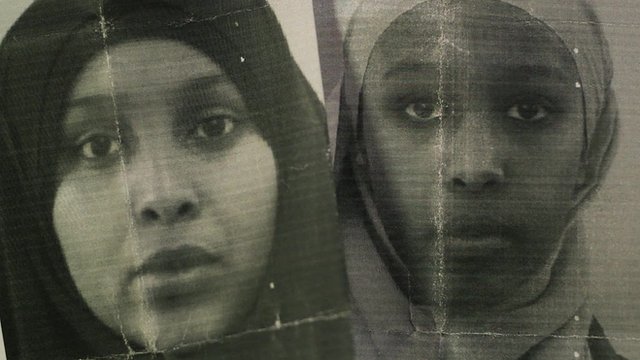 The youngest, aged 16, is injured and has to be treated before she and her sister can leave Syria, the lawyer, Geir Lippestad, told Norwegian public broadcaster NRK. Norwegian media reported the 16-year-old had a bullet wound.

The other sister is aged 19. Both are from a family of Somalian origin living in Norway.

Their disappearance in mid-October, with messages to the family that they planned to go to Syria to support insurgents there, prompted Norway to launch an international search for them through Interpol.

Their father told NRK at the end of October that online messages he had received from the girls suggested they had made it to Syria, where they said they were being "held against their will" by extremist groups.

But Lippestad said the father had now received assurances that the two would soon be released.
The identities of the girls and the father have not been made public by Norwegian authorities.

Norway's intelligence services estimate that 30 to 40 Norwegian nationals have gone to Syria to fight.