Top-secret national security documents leaked to the Guardian newspaper revealed that the United States government compensated the tech companies that signed on to participate in the controversial NSA spy program known as Prism. 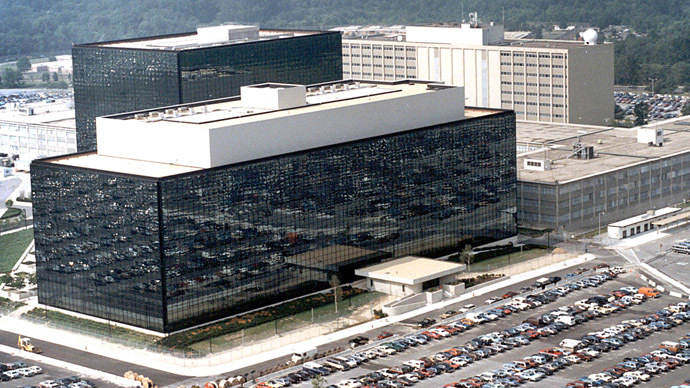 The Guardian published new documentation attributed to former intelligence contractor Edward Snowden in which it's suggested that the US National Security Agency spent millions of dollars making sure the biggest names on the Internet were kept compliant with an international surveillance program disclosed by the leaker earlier this year.

According to the paperwork provided by Snowden and discussed by the Guardian's Ewen MacAskill , the NSA emptied millions of dollars on ensuring Google, Yahoo, Microsoft and Facebook were able to share information sent over the Web with the federal government.
"The material provides the first evidence of a financial relationship between the tech companies and the NSA," wrote MacAskill.

The Guardian article cites a top-secret NSA document from December 2012 in which the agency said through a newsletter that it spent millions to keep the tech companies cooperating with the government after the Foreign Intelligence Surveillance Court ruled that it was a violation of the US Constitution's Fourth Amendment to be collecting purely domestic communications through the Prism program.
"Last year's problems resulted in multiple extensions to the certifications' expiration dates which cost millions of dollars for Prism providers to implement each successive extension - costs covered by Special Source Operations," it reads in part.

Asked about the latest disclosure, a representative for Yahoo told the Guardian, "Federal law requires the US government to reimburse providers for costs incurred to respond to compulsory legal process imposed by the government. We have requested reimbursement consistent with this law."
Facebook denied that it received compensation from the US government ever for facilitating the flow of private data.

For his part, a representative for Google told the Guardian, "We await the US government's response to our petition to publish more national security request data, which will show that our compliance with American national security laws falls far short of the wild claims still being made in the press today."

According to the latest report, the federal government is spending millions to find a way to keep those companies only collecting data that invades the privacy of those outside the US.