Former Lebanese President Emile Lahoud stressed on the true friendship and brotherhood between Iran and Lebanon, stating, "Iran and Lebanon's relations were built on friendship not interests, and that is why it will endure." 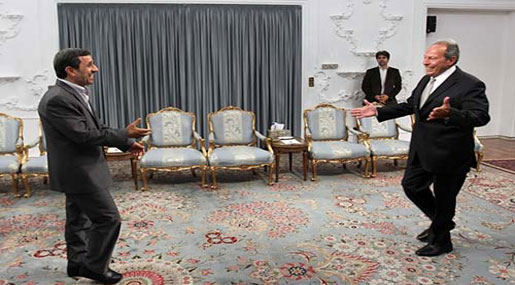 During a visit to Iranian President Mahmoud Ahmadinejad on the sidelines of the international Friends of Syria conference in Tehran, Lahoud pointed out, "The Lebanese people express their appreciation to the aid the Islamic Republic of Iran presents."

"The Iranian people stood beside Lebanon in the toughest of times, and

"The Zionist entity is trying to provoke sectarianism, but the first blow that the Zionists took was when the Lebanese regime stood beside the resistance and defended it, and the second blow will be when their new conspiracy fails," he reiterated. 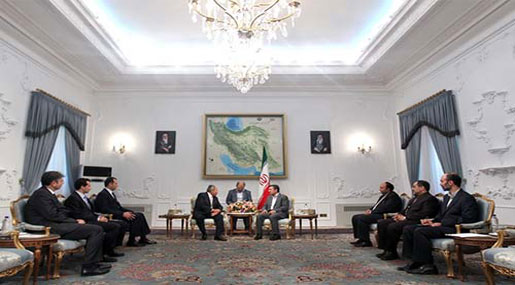 For his part, Iranian president Mahmoud Ahmadinejad stressed, "The people who uprise for justice will have victory as his ally."

"Iran and Lebanon will stand by each other, and the Iranian people are proud of the Lebanese people's endurance, resistance and dignity."