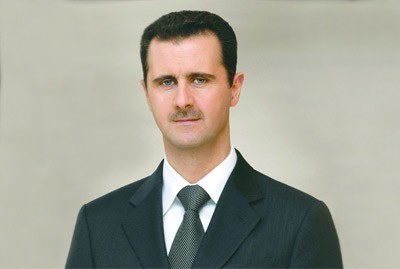 The state-run agency added that under the decree, the death penalty of the criminals will be commuted to a life sentence.
According to the President's decree, Syrians "who joined a terrorist organization will only have to serve a quarter of their sentences," adding "The decision does not apply to those who avoided conscription."
Damascus has repeatedly called on the armed foreign-sponsored militants to lay down their weapons and engage in a dialogue with the government.
Several international human rights organizations have accused the foreign-sponsored militants of committing war crimes.