The Supreme Leader of the Islamic Revolution His Eminence Imam Sayyed Ali Khamenei on Monday pardoned and commuted prison terms of a number of convicts sentenced by various Iranian courts. 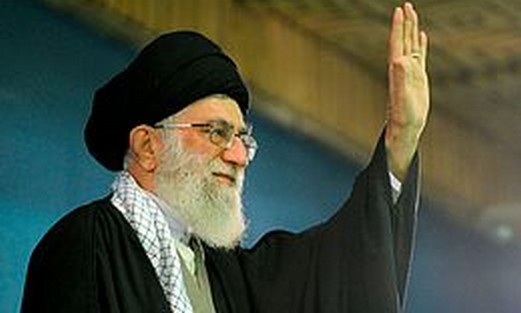 Nowrouz, which coincides with the first day of spring on the solar calendar, is mostly celebrated in Iran, Afghanistan, Azerbaijan, India, Kyrgyzstan, Tajikistan, Pakistan, Turkey and Uzbekistan.
The pardon was made at the request of the country's Judiciary Chief Ayatollah Sadeq Amoli Larijani.