In a blatant breach to Lebanon's sovereignty, an "Israeli" Poclain excavator uprooted an old tree at the Abasiyah-Ghajar under-reservation locality. The excavator then transported cement blocks to a distance of 20 meters away from a UNIFIL post the region. 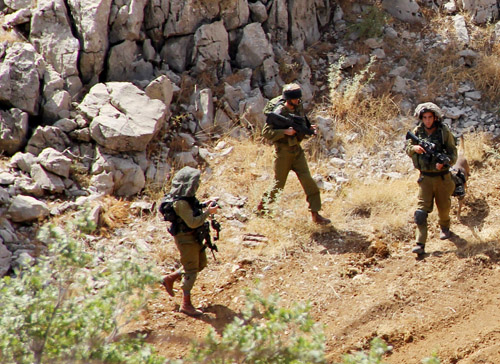 The Lebanese army investigating the incident will file a complaint to the UNIFIL leadership in Nakoura.

Not far from the breach location, an infantry force of a 25-member affiliated with the "Israeli" enemy ventured into training exercises in the controversial territories of Saddaneh locality in Shebaa. This comes in violation to the tacit understanding that prevents any movement or action on the under-reservation prefecture, adjacent to the withdrawal, the so-called Blue-Line line. 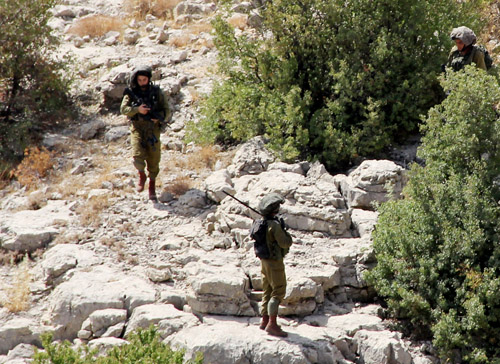 Concurrently, a seven-member "Israeli" patrol violated the withdrawal line in Naqqar and infiltrated some eight meters into the area. The violating troops later withdrew after units of the Lebanese Army deployment.
This is not the first provocative move this week as an "Israeli" military patrol of 30 "fully armed" soldiers crossed the barbed wire and took position on a hill that overlooks the Wazzani area. 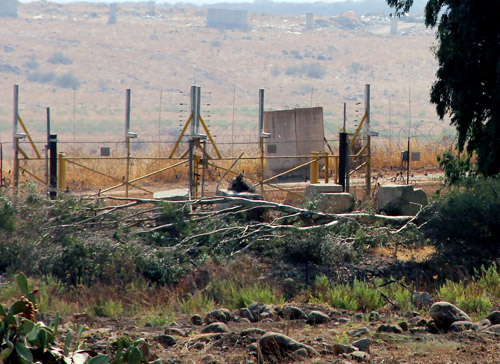 Also, "Israeli" war jets and reconnaissance planes have been hovering in Lebanese airspace on daily basis, particularly over the South. "Israel" has been in a state of high alert especially after the drone "Ayoub" was downed by "Israeli" war jets 30 minutes away from Dimona nuclear reactor.