Secretary of Iran's Supreme National Security Council (SNSC) Saeed Jalili has hailed Lebanon's Islamic Resistance as an illustration of resistance in the region and the world. 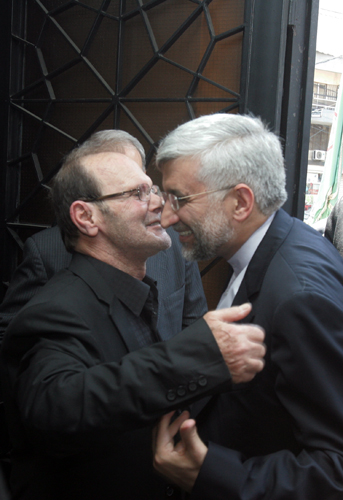 "We respect Lebanon because of its [Islamic] resistance and the prominent role it plays with regards to the region's security and stability," Jalili said upon arrival in the Lebanese capital, Beirut, on Monday.

"The Islamic Awakening has created a great opportunity and it is only natural that the enemies of peace and stability in the region and the enemies of the Islamic Ummah are not pleased with this situation," Jalili added.
The Iranian official urged the regional nations to remain vigilant and said, "A good opportunity has been created for the Muslim world."

"Therefore, the regional governments and countries should consult with one another in order to make the utmost use of these opportunities in favor of Islamic Ummah and the peace of the people in the region."
Visiting the rest place of Hizbullah martyr Imad Moghnieh, Jalili revealed that the martyrs have accomplished three major issues: they have brought to light sleeping capabilities in the Islamic societies, the martyred resistance leaders have led the path of investing capabilities in face of the sole enemy; the Zionist entity [Israel], and last but not least, the Islamic Resistance martyrs demonstrated "Israel's" weakness. 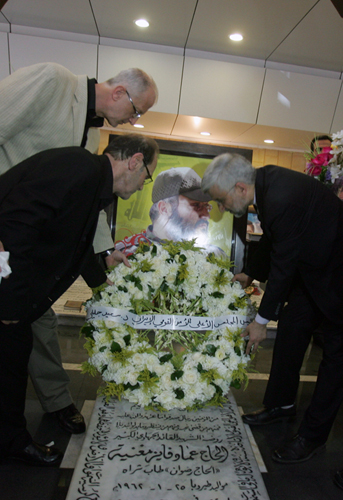 Jalili pointed out that "We should acknowledge and trust the capabilities of the Islamic Ummah, simultaneously preserving wisdom and awareness to prevent any attempts of sowing strife and discord.
The Iranian official praised victories and blessings of the Islamic Resistance, be it the 2000 liberation, the 2006 Divine Victory and the 2008 victory of the Gazans.

Jalili arrived in Lebanon on Monday to discuss regional developments, the Syrian unrest in particular, with senior Lebanese officials. He was welcomed by Lebanese Foreign Minister Adnan Mansour and Tehran's Ambassador to Lebanon Ghazanfar Roknabadi. 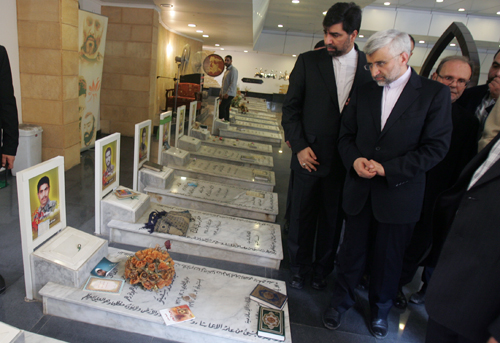 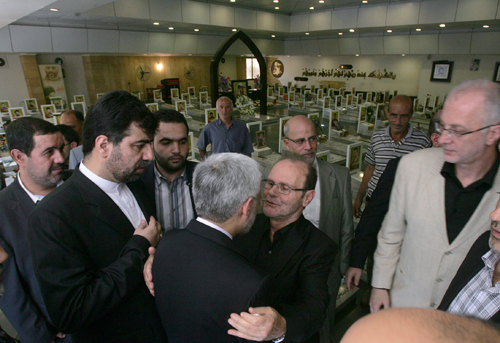 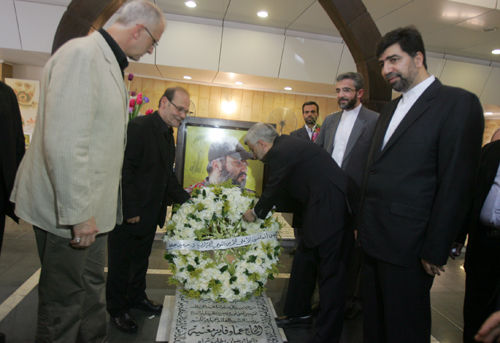 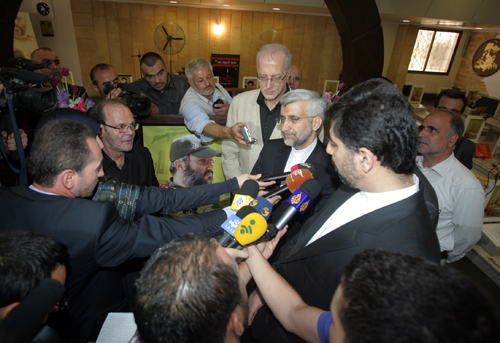