Anew, the Islamic Resistance has reiterated that no heresy can beat the Resistance's central cause of defense for Lebanon or divert the Resistance from maintaining Lebanon's sovereignty. Having recently foiled a technical infiltration into its telecoms network in Zrariyeh in southern Lebanon, the Resistance confirms it has always been and shall be aware of the real enemy lurking while some in Lebanon show disregard to this issue. In fact, the recent incident represents a new accomplishment by the Islamic Resistance that has apparently begun to infuriate certain Lebanese sides more than the enemy itself, especially when this incident concurs with furtive calls for disarming the Resistance. 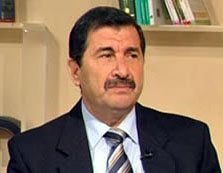 Regarding this issue, retired Brigadier General Amin Hoteit confirmed to "al-Intiqad", "The sides claiming their quest for dignity, esteem, rights, and liberation must realize that this can be accomplished only by the Resistance that has brought about pride to Lebanon and the Ummah (nation). It is the Resistance's rifle that has liberated our land and reclaimed our rights." Hoteit then pointed out, "Even while claiming dignity and esteem, whoever withstands the Resistance actually turns his/her back on dignity, esteem, and rights maintenance. The mere claims made change nothing in fact because outcomes rather than words and slogans eventually matter to us."
General Hoteit stressed, "We can actually realize three dimensions of the very incident amid the current circumstances and pressures on the Resistance's armament:

As for the second dimension, it is represented by the intersection of pressures made by the Arab Gulf States and "Israel". Both "Israel" and certain Lebanese sides are tracking the operations, maneuvers, and preparations the Resistance is doing to defend Lebanon. So whether we like it or not, the efforts and pressures interiorly made by Lebanese and foreign sides intersect - even unite - with the "Israeli" movements and targets. The Lebanese sides calling for disarming the Resistance in reality join forces with "Israel", the US, and Zionism, for they wish to get rid of the obstacle represented by the 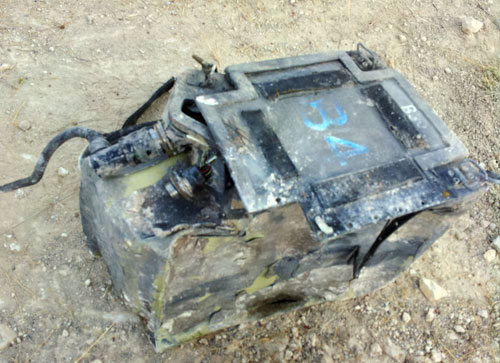 Hoteit went on, "The third dimension refers to the constant military and moral vigilance of the Resistance and the embracing multitudes. The consequent, perfect combination, ideally represented by the South, is clearly uninfluenced by any of the interior or exterior pressures made. Triumphantly as ever, the Resistance shall go on, for its decisiveness, as well as its vigilance, is fruitful enough to endure all hardships and ploys."

Hoteit then added, "How can those calling for the disarmament of the Resistance, including the bandits recently blocking roads, behave in case "Israel" assails Lebanon?! How can they counter "Israel"? And are they able to do so? Do they even ask themselves if they agree to join forces with "Israel" against the rights of the Lebanese people?!"

For his part, member of "the Development and Liberation Bloc" MP Qassem Hashem said to "al-Intiqad", "Anew, the Resistance confirms it is fully ready to defend its nation and beat the "Israeli" enemy, which is working day and night to strike Lebanon in any possible manner."


Hashem added, "Having recently foiled the espionage process, the Resistance has made a significant national accomplishment against the enemy's ploys. The espionage process has violated Lebanon's sovereignty, and it has breached all international laws and conventions which certain sides extol. This confirms the presence of the Resistance is crucial if we wish to protect Lebanon and put an end to the Zionist greed." 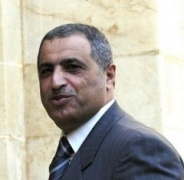 Now Hashem declared, "Again, the local, regional, and international vile conspirers calling for the Resistance's disarmament realize that the more the pressures on the Resistance are, the better the Resistance acts. Certainly these acts maintain the Lebanese welfare and restrict those attacking the Resistance's arms to serve the bigger heads rather than the nation. As a matter of fact, all of these conspirers serve a single scheme of sabotage: the Zionist-US scheme."