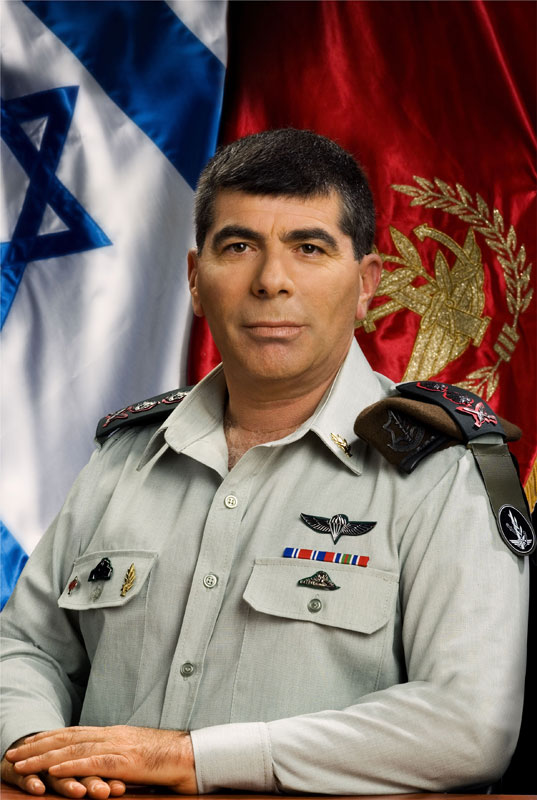 "Any regime that replaces the Syrian President Bashar al-Assad would not be as bad as the current government," Ashkenazi claimed at the so-called "Jerusalem Post Conference" in New York.
The "Israeli" official further estimated some of the threats that the Syrian regime represents to "Israel".

"For us, I think, this would be good news," he said, adding that he "is unsure if and when it would happen."
According to Ashkinazi, toppling the Syrian regime means that "Iran will lose its most important and only state-ally in the region." he said.
"The fall of al-Assad's government would also weaken Lebanese Hizbullah," Ashkenazi added.
This came as "Israeli" War Minister Ehud Barak said last week that al-Assad's ouster would be very positive for "Israel"."

"The toppling down of al-Assad will be a major blow to the radical axis," he said in a CNN interview.

Similarly, "Israeli" Foreign Ministry spokesman Yigal Palmor said that "Tel Aviv would welcome international action against al-Assad, just as international action in Libya helped oust the late Moammar Gadhafi."
He also mentioned that ""Israel" is not openly pressuring the West to take action."
Palmor's statements proved to be false as "Israeli" interference in the Syrian arena appeared on more than one level.

Alon Liel, a former director general of the "Israeli" Foreign Ministry, said he met with opposition figures in Turkey several weeks ago. Liel stated that he believes fundamentalist Muslims are not so influential in Syria as they are in Egypt.
For his part, "Israeli" Knesset Member Isaac Herzog said in late February that he had held meetings with Syrian opposition figures in Europe and the US, and that he believed they were ready for peaceful relations with "Israel".

Likewise, Ayoub Kara, a lawmaker from "Israeli" Prime Minister Benjamin Netanyahu's Likud Party, said he has been approached by members of Syria's opposition.
"From all the talks I've had with them not a single word was said against "Israel", the opposite is true, they say they will strive for peace with "Israel"," he said.