Supreme Leader of the Islamic Revolution in Iran His Eminence Sayyed Ali Khamenei issued a decree on Wednesday in which he declared the establishment of a Supreme Cyberspace Council in the country. 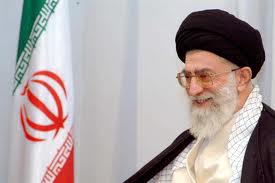 Also, a National Center for Cyberspace will be established, with a task to allow "gaining complete knowledge about the activities in cyberspace on a domestic and international scale and to decide on how the country must address arising issues".

Iranian sources indicated that the said Council would comprise high-ranking Iranian officials, including Iranian Speaker, Judiciary Chief, Head of the Islamic Republic of Iran Broadcasting, and Ministers of Communication and Information Technology, Culture and Islamic Guidance and Intelligence.