Few seconds passed, tens of years fell on the ground, the building slept over its families forever.

Seven layers flattened and under the mound lay three young men who rushed to save their disabled father, foreign workers, and a little child.

Until Monday midnight, the number of sleeping exceeded twenty seven.

They died because they are poor.

A painful truth prevented the little lovely Ann Mary from heading to school.

The destiny of death was much closer. But there must be someone other than destiny to blame.

It might be those ruling the country, living in castles, and enjoying the French poet's verse: The storm is fun... the house is strong.

One day after the building collapsed in Ashrafieh trapping some 50 people under a mountain of concrete, at least 27 people were confirmed dead.

Rescue workers continue digging with their bare hands through the rubble of a collapsed seven-story building under heavy rains.

Civil Defense, Red Cross and Army personnel were set to hold an emergency meeting Tuesday morning to evaluate their work and determine whether to extend the search for another 48 hours, as at least nine people remain missing. 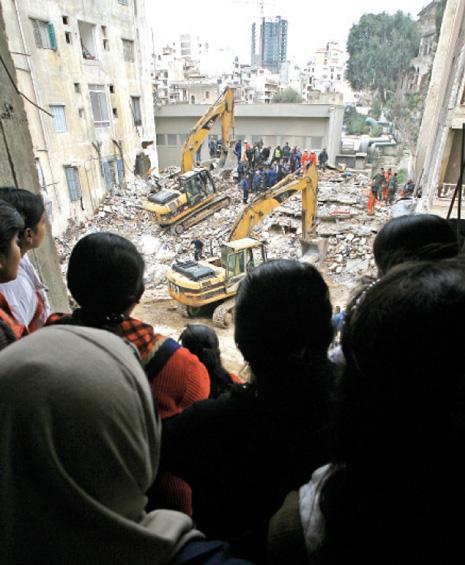 Commenting on the humanitarian catastrophe, "as-Safir" Lebanese newspaper wrote: "The humanitarian disaster revealed scandals of multiple shapes and colors, not at least the scandal of the state that unfortunately doesn't feel the tragedy but only after catastrophes."

For its part, "al-Akhbar" viewed that "many hypotheses are raised on Fassouh building's collapse, but many of the experts held the responsibility to the age of building, putting all the old buildings in expected to collapse."

Meanwhile, the Lebanese government announced Monday that it would grant compensation of 30 million Lebanese pounds to the family of each victim as well as accommodation aid to families who had been living in the collapsed building.

From outside the agenda, the government also formed a commission of inquiry headed by Interior Minister Marwan Charbel and tasked it with unveiling the disaster's circumstances and submitting a report about the collapse-prone buildings across the country.

The commission was also asked to submit suggestions on equipping the Civil Defense Department with the necessary machines to confront such calamities.

Judicial sources said that one person was being questioned as part of the investigation.

In an interview with "an-Nahar" newspaper, head of parliament's public works committee, MP Mohammed Qabbani warned that "20,000 such buildings could face a fate similar to that of Fassouh."
"Such an incident has been preceded by two similar cases in Byaqout and Mezher," Qabbani said.

Away from the sorrowful catastrophe, Lebanese House Speaker Nabih Berri has promised to put a $5.9 billion 2011 spending bill on the agenda of a parliamentary session during an extraordinary round that lasts till March 19.

Ministerial sources told Beirut dailies Tuesday that the ministers deliberated the issue during a session held at Baabda palace Monday.

This came as President Michel Suleiman signed a decree on Saturday for an extraordinary sitting of parliament till March 19 "to study all draft laws referred to it." 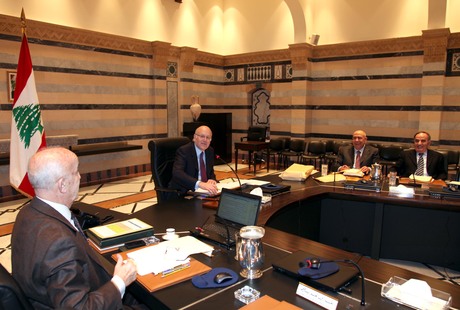 At another level, wages hike decree is still stuck between the government and concerned committees.

In this context, "as-Safir" revealed that Labor Minister Charbel Nahhas held onto his proposal on a wage hike, reiterating that a deal reached between the Economic Committees and the General Labor Confederation is illegal.

In an interview with the Lebanese daily, Nahhas asserted that "the wage boost will be discussed during Wednesday's cabinet session."

"The minimum wage decree and increase on brackets is ready... the government is seeking to find the appropriate mechanism for the transportation and education allowance in order to adopt the deal," the minister clarified.

"The minister informed the cabinet during its Monday's session that the production parties can implement the agreement held between them on condition that the minimum wage isn't less than the one decided by the government," "as-Safir" reported.

Moving to another title, the Lebanese delegation in charge of following up the issue of hidden Imam Musa al-Sadr and his two companions, Sheikh Mohammed Yacoub and journalist Abbas Badr al-Din returned from Libya. 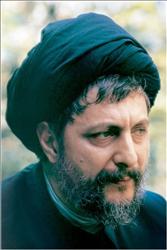 "As-Safir" learned that the visit results were good as the Lebanese foreign minister Adnan Mansour stated that the "Libyan side showed great and serious interest as well as professional work."

Sources from the delegation confirmed to the daily that "the Lebanese delegation stressed on two factors first, the time factor which is of paramount importance in the crimes of enforced disappearance, and the second is to control media leaks as much as possible to ensure confidentiality of the investigation."