Iranian President Mahmoud Ahmadinejad arrived in the Venezuelan capital Caracas, as his first stop in his tour to anti-US Latin American countries.
Leading a high-ranking political and economic delegation, Ahmadinejad was welcomed by Venezuelan Vice President Elias Jaua at the capital's International Airport.

In a televised speech to welcome the Iranian President to his country, Venezuelan President Hugo Chavez dismissed a recent US warning to avoid ties with Iran, denouncing Washington's attempt to "dominate the world".
"A spokesman or spokeswomen in Washington from the State Department of the White House said it was not convenient for any country to get close to Iran, Well, the truth is, it made you laugh", Chavez indicated. 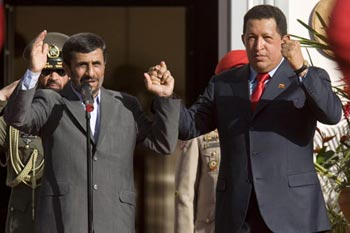 "They're not going to be able to dominate this world. Forget about it [President Barack] Obama, forget about it. It would be better to think about the problems in your country, which are many", Reuters quoted the Venezuelan President as saying.
Moreover, Chavez stressed, "We are free. The people of Latin American will never again kneel, dominated by the imperial Yankee. Never again."

Previously on Friday, the US Department of State spokeswoman claimed, "We are making absolutely clear to countries around the world that now is not the time to be deepening ties, not security ties, not economic ties, with Iran".
This comes after US President Obama signed measures into law, seeking to upgrade difficulties for most countries to buy Iranian oil.
Also, highlighting the US-sough domination on all global power and energy resources, Chavez accused the US administration of trying to slow China's and Russia's advance as great powers if the 21st century.

An official welcome ceremony will be held on Monday morning for President Ahmadinejad and his accompanying delegation that includes Foreign Minister Ali Akbar Salehi, Industry and Trade Minister Mahdi Ghazanfari, Energy Minister Majid Namjou, and Economy Minister Shamseddine Husseini.
After Venezuela, the Iranian President and delegation will be visiting Nicaragua, Cuba, and Ecuador, in order to discuss bilateral, regional, and international affairs with the Latin American countries. 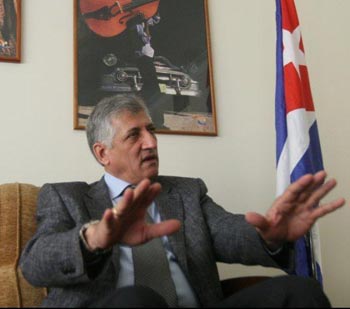 In an interview with IRNA, Ricardo announced that a 200 million euros worth credit line has been established to facilitate trade and economic transactions between Tehran and Havana. Citing the position bilateral ties, Cuba's Ambassador to Tehran said it is expected that the credit line would increase to 500 million euros after Ahmadinejad's visit to his Latin American country. 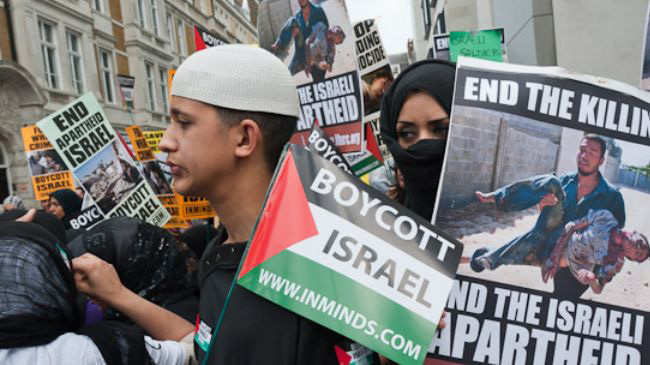