Head of the Religious Society of Hizbullah, Sheikh Mohammed Yazbek stressed that the Lebanese solidarity towards the Ethiopian plane crash proved the strength of Lebanon, when it is united in adversity in the face of dangers, especially the continued Zionist threats that we hear constantly.

Sheikh Yazbek during his patronage of a reconciliation in the town of Niha, wished that he who relies on a new Zionist aggression to get cured of his illness, should return to his senses.

He said: "We hear the threats of the enemy, while some from within, rely on the war to heal his illness and accomplish his dreams. We are not afraid and we do not threat! The resistance will continue to do its duty, for it is the safety valve and the guarantee of our future as Lebanese as a whole."


He concluded that the enemy does not differentiate between us and if there is an aggression we shall face it united. 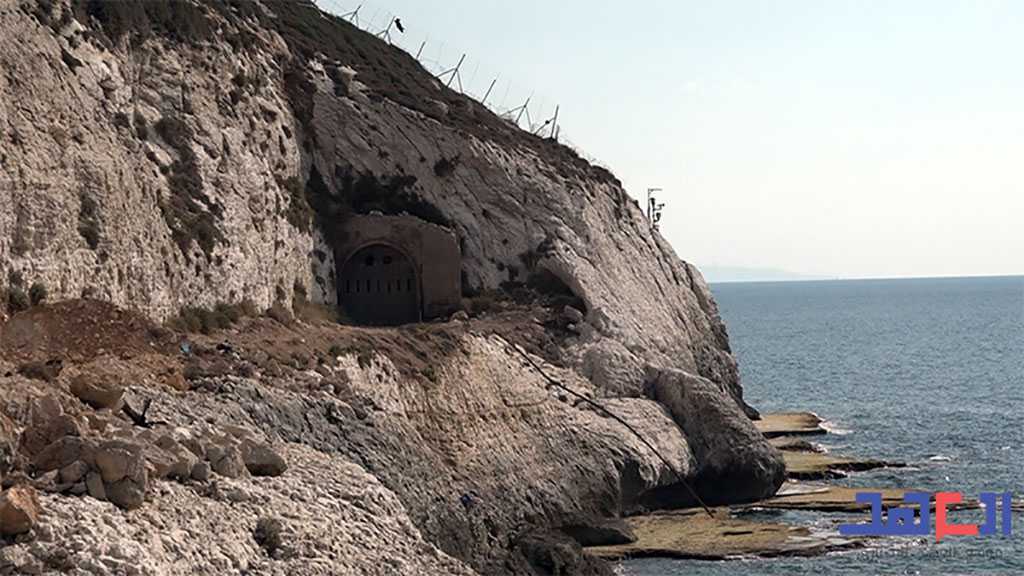