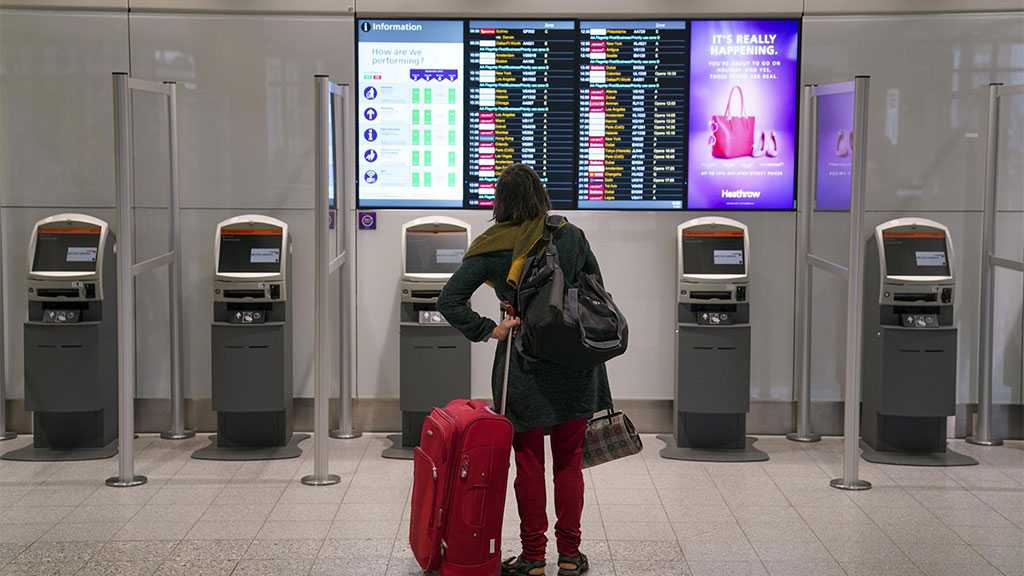 Britain announced that it would ban travel from six southern African countries, after South Africa detected a new COVID-19 variant with a large number of mutations.

“The early indication we have of this variant is it may be more transmissible than the Delta variant and the vaccines that we currently have may be less effective against it,” Health Secretary Sajid Javid said.

Javid said the new variant, which South Africa attributed to a surge in cases and had also been detected in travelers from the country in Botswana and Hong Kong, had not been found so far in Britain.

But he said British scientists were “deeply concerned” and as a precaution, a decision had been to suspend all flights from South Africa, Namibia, Lesotho, Eswatini, Zimbabwe and Botswana from 1200 GMT on Friday.

“We will be requiring anyone that arrives from those countries from 4:00 a.m. on Sunday to quarantine in hotels,” he added.

“If anyone arrives before then they should self-isolate at home and take a PCR test on day two and day eight.

And if anyone has arrived from any of those countries over the last 10 days, we would ask them to take PCR tests.”

Britain has been among the hardest hit by COVID-19, with some 144,000 deaths since the start of the outbreak early last year. 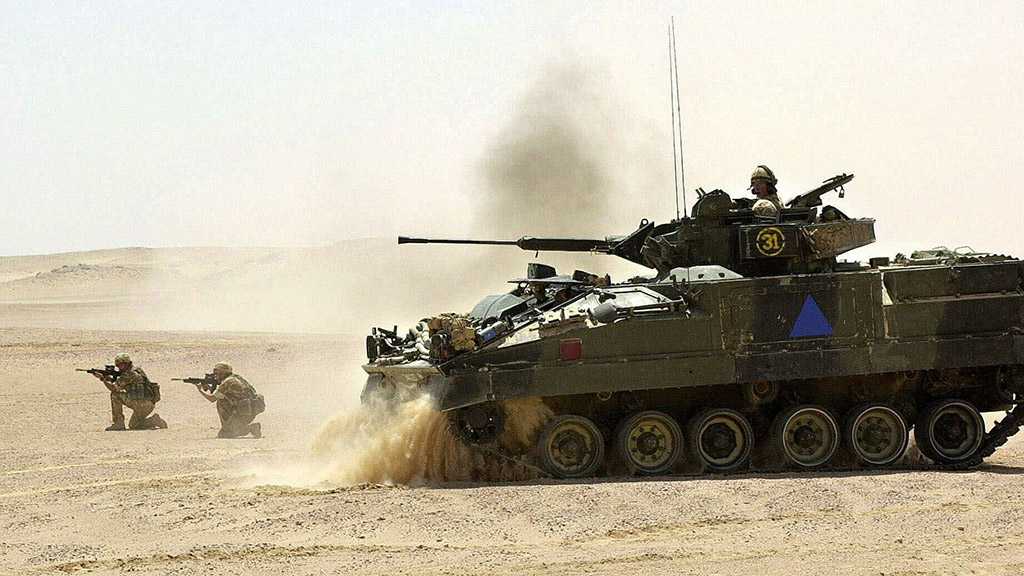