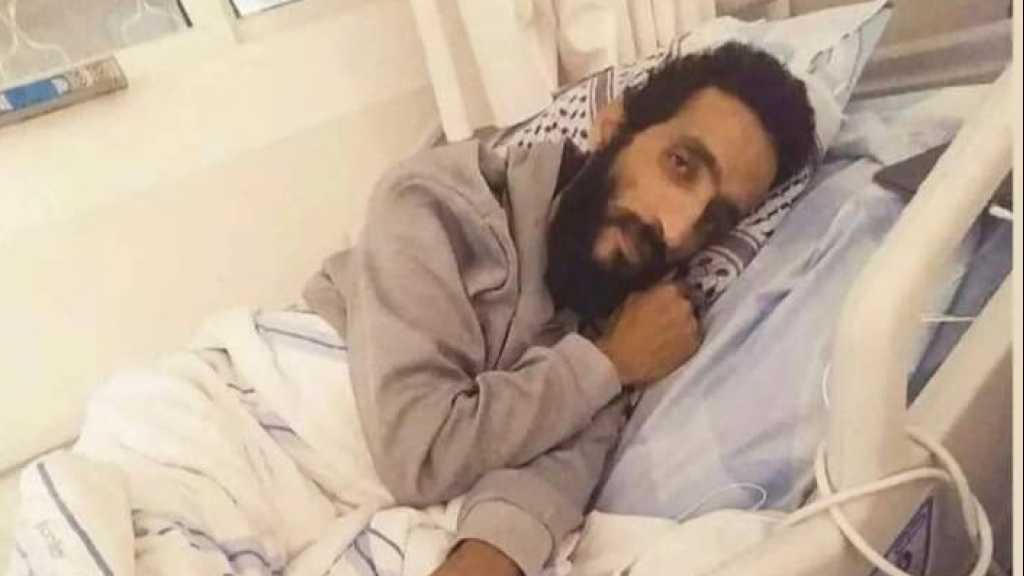 Palestinian detainee, Kayed Al-Fasfous, won a decisive victory by ending his hunger strike which lasted for 131 days after an agreement was reached to end his administrative detention and release him after 23 days.

“Israeli” authorities have issued an order to release him on 14 December.

Kayed Al-Fasfous, father of one daughter, has been on a hunger strike for 131 days in protest against his administrative detention without trial.

On 11 November, Palestinian prisoner Miqdad Al-Qawasmi agreed to end his hunger strike, which was ongoing for 113 days, after “Israeli” prison authorities agreed to release him in February.

Two other Palestinian prisoners have been on extended hunger strike; they are protesting being held by occupation authorities without charge or trial.

The Palestinian detainees are Hisham Ismail Abu Hawash whose hunger strike has continued for 106 days and Louay Al-Ashkar who joined the protest 42 days ago.

“Israel” currently detains more than 4,650 Palestinians, including 34 women, 160 children, and about 500 administrative detainees. 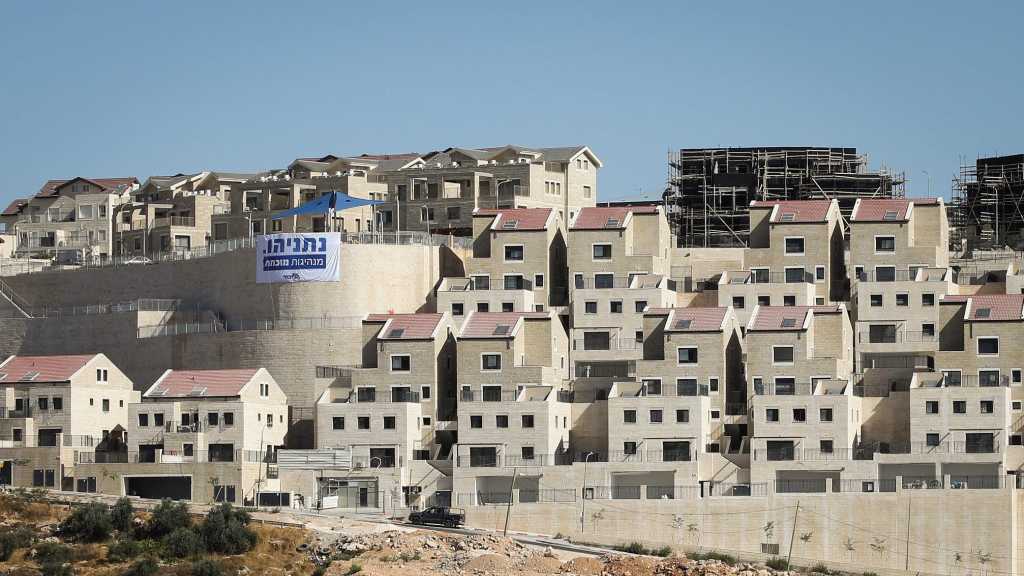