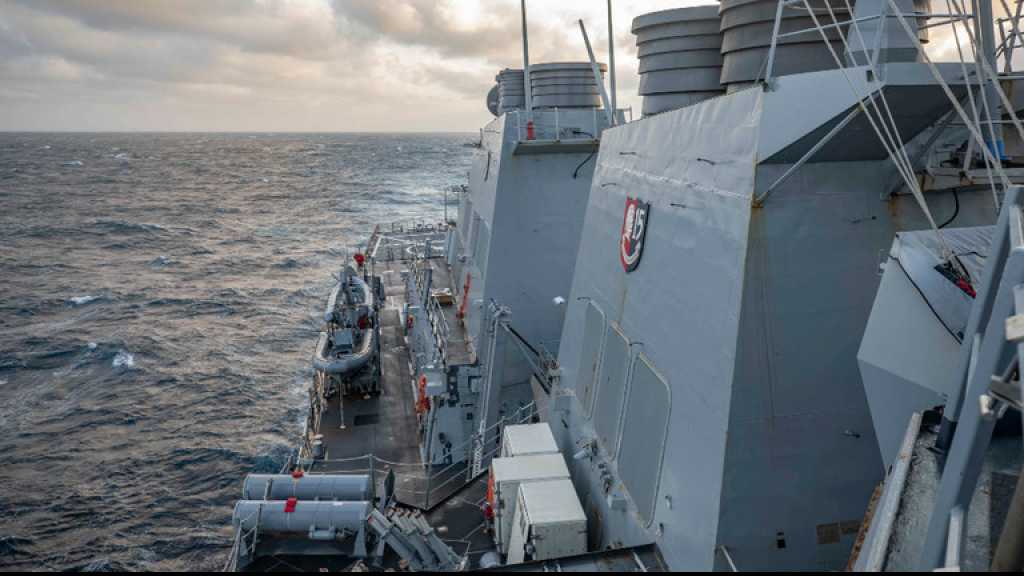 An American warship has again sailed through the disputed Taiwan Strait, a move sure to enrage Beijing after repeat warnings over previous transits, which Washington deems “routine” missions to ensure a “free and open” Pacific.

A US guided-missile destroyer made its way through the strait on Tuesday local time, the Navy’s 7th Fleet announced in a statement, saying the move was conducted “in accordance with international law” and “demonstrates the US commitment to a free and open Indo-Pacific.”

The Joe Biden administration has largely carried on ex-President Donald Trump’s regular transits through the strait, with Biden conducting them on a near-monthly basis since taking office in January.

Last month, the Chinese military blasted a joint US-Canadian sail-through as threatening regional peace and stability, in line with reactions to previous missions in the area.

Beijing, for its part, has also invoked the ire of Taipei with its own military exercises in recent months, flying warplanes into what Taiwan considers to be its air defense identification zone, which was criticized as a violation of Taiwanese airspace and an attempt at intimidation.

Though the United States, like most other nations, keeps no formal diplomatic relationship with Taipei, Washington has long been a close partner to the island, with the Biden administration following in Trump’s footsteps by approving “defensive” weapons sales to Taiwan earlier this year, including hundreds of millions in artillery gear and precision guidance kits for munitions. 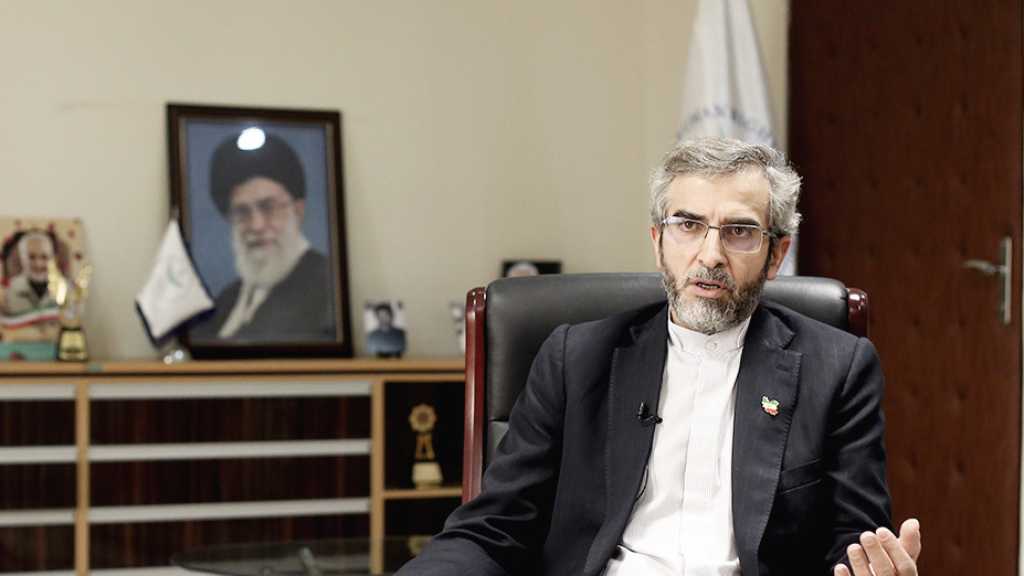 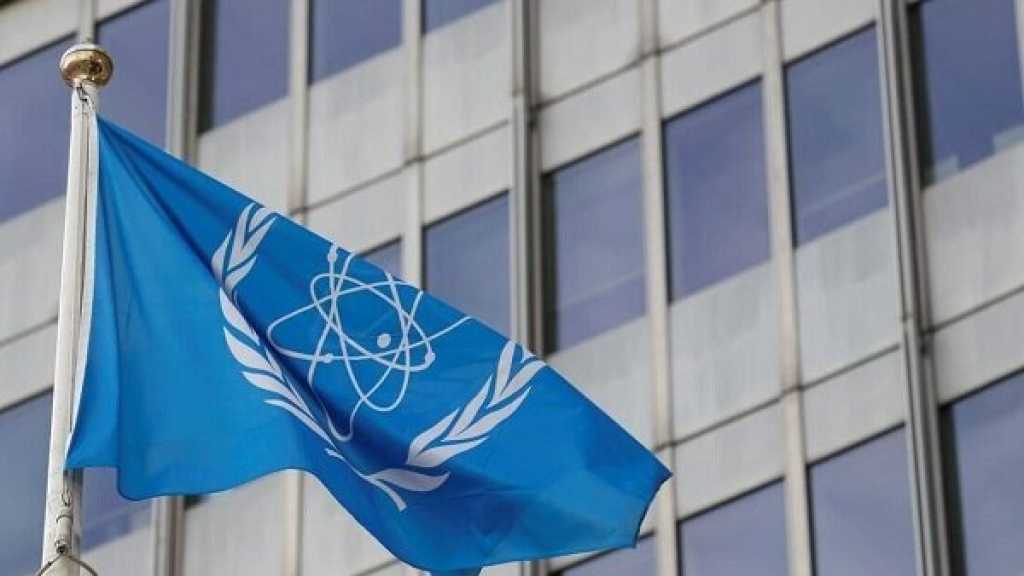