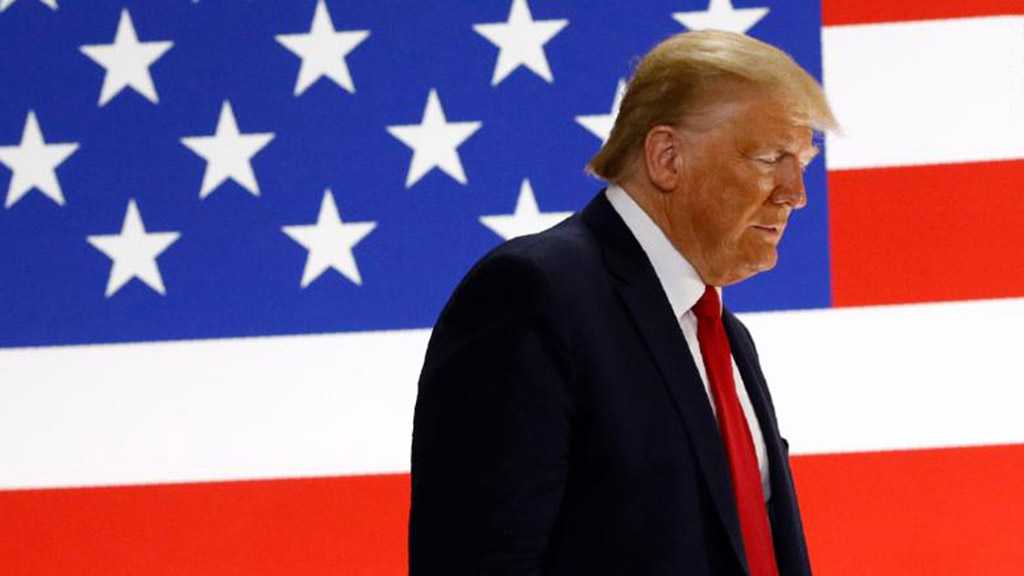 Former US President Donald Trump has lashed out at comments by an aide to his vice president, Mike Pence, alleging he actually admitted that he lost the 2020 election to now-President Joe Biden.

"He told me shortly after that he knew he lost, but then folks got around him. They got information in front of him, and I think his mind genuinely might have been changed about that, and that's scary because he did lose," Farah told CNN.

The statement comes amid a rift in the Republican Party over Pence’s refusal to acknowledge the election fraud Trump has been complaining about as well as his participation in the Jan. 6 certification of Biden’s victory by US Congress.

"It’s amazing how these people leave with respect and adoration for me and others in the White House, but as soon as CNN or other cameras get shoved in their face, or the losers from the The View ask a question, or money gets thrown at them, or someone writes a fake book, inglorious lightweights like Farah change so quickly," the former US president said in his statement.

Farah also served as a spokeswoman for Pence and the Pentagon during Trump’s tenure, which ended with no concession from the president over alleged electoral fraud.

"I watched this clown on television saying exactly what they wanted her to say and I watched the lies," Trump said. "Was she paid by low-ratings CNN? By the way, as soon as the Crime of the Century happened on November 3rd, I knew the Election was Rigged and Stolen, and never changed my view on that one bit."

Supporters of the former president shouted “Hang Mike Pence!” as they stormed the Capitol on Jan. 6 in the hope of overturning the election results, although to no avail.

Farah noted that she would not vote for Trump again if he runs in the 2024 presidential election.

"I see I have honeymoon well wishes from my former boss! Too kind!" Farah tweeted moments after Trump's statement was published.

Since Jan. 6, Democrats have been arguing that the protest was an insurrection based on disinformation spread by the former president, who alleges that he is the true victor of the 2020 presidential election and not Biden.

According to recent surveys, most Republicans still believe that the election was stolen from Trump, and that he is the legitimate president of the United States.