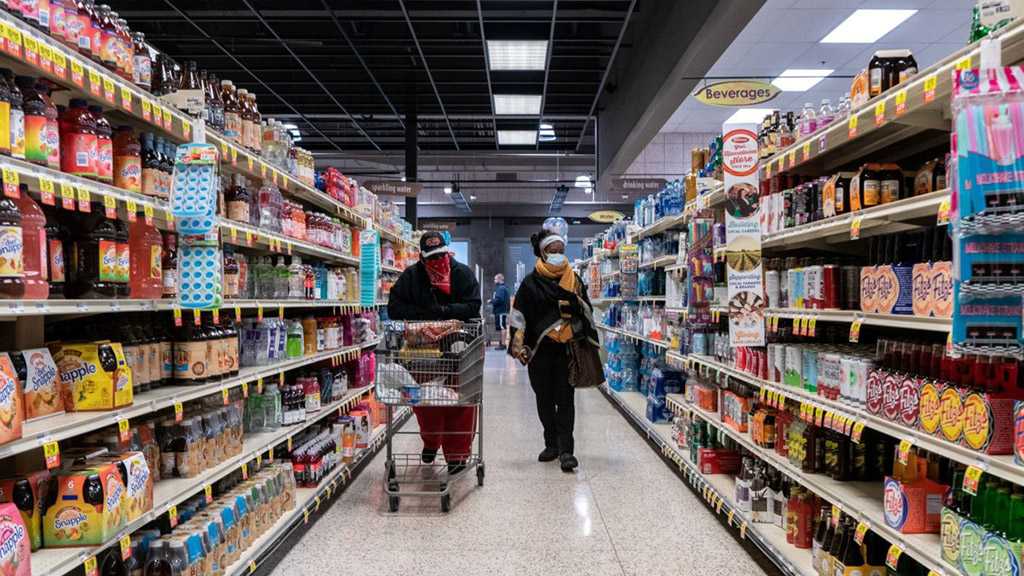 US President Joe Biden's advisers have described the rampant inflation in the country as caused by the COVID-19 pandemic rather than the Democratic administration’s economic policies.

According to the latest statistics, the consumer price index [CPI] rose 6.2 percent in the US federal government's fiscal year, which runs from Oct. 1 to Sept. 30.

The CPI, which tracks inflation for a range of staple goods and services, also rose nearly one percent in the month of Oct.

Deese further suggested that the administration of former President Donald Trump is, in part, responsible for the economic situation today.

"It's important that we put this in context. When the president took office, we were facing an all-out economic crisis," he said.

The US president is scheduled to sign a long-awaited $1 trillion bipartisan infrastructure bill, which Democrats claim could improve the economy.

"The problem is the Democrats are now saying we want to go all in with this massive tax and spending bill," Republican Senator John Barrasso told ABC News. "People are going to pay higher prices."

Supply chain disruptions across the country are, meanwhile, driving up prices and leading to a growing shortage of goods.

"The pandemic has been calling the shots for the economy and for inflation," Treasury Secretary Janet Yellen said. "And if we want to get inflation down, I think continuing to make progress against the pandemic is the most important thing we can do."

Less than a year into office, President Joe Biden is under unprecedented pressure over a range of domestic and foreign issues amid the COVID-19 pandemic.