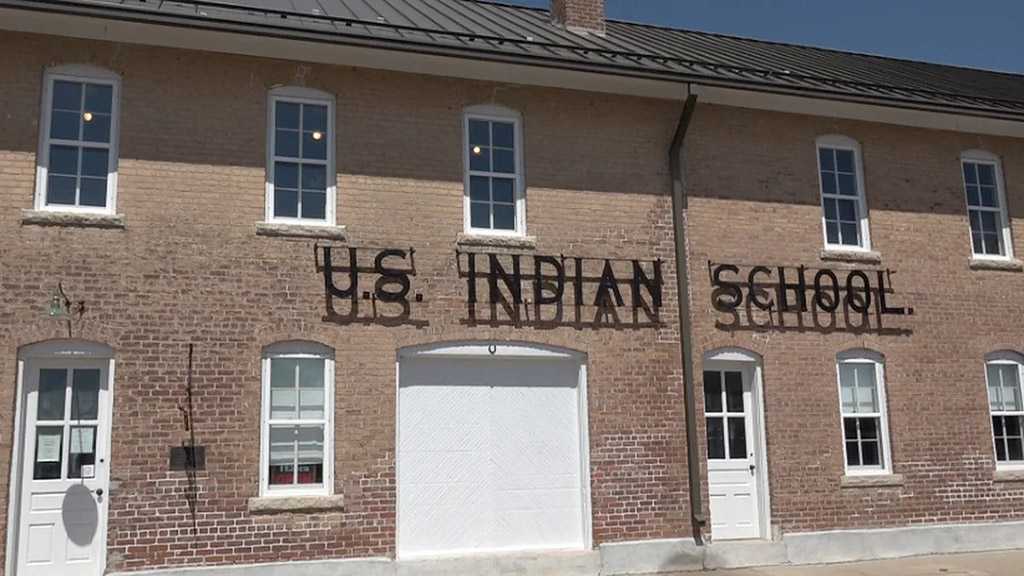 Researchers have identified 102 Native American children who died at a federally operated boarding school in the US state of Nebraska.

The students died while attending the Genoa US Indian Industrial School in Genoa between 1884 and 1934, according to the Genoa Indian School Digital Reconciliation Project.

The discovery, which offers the latest troubling glimpse into the country’s past treatment of Indigenous people, comes as ground-penetrating radar has been used in recent weeks to search for a cemetery once used by the school.

According to Margaret Jacobs, co-director of the Genoa Indian School Digital Reconciliation Project, many of the children, who ranged in age from four years old to early 20s, died from diseases such as tuberculosis, pneumonia and measles.

Some other deaths such as a drowning were reported by newspapers at the time.

Jacobs also said the true death toll of students at the school is likely to be much higher than the 102 so far identified.

She added that their names will not be released publicly until their families and tribal leaders have been contacted.

“These children died at the school; they didn’t get a chance to go home,” she said. “I think that the descendants deserve to know what happened to their ancestors.”

The school was one of the largest in a system of 25 federally run boarding schools for Native Americans. When the school closed, documents were either destroyed or scattered across the country.

Calls have been mounting to uncover the extent of the US’ dark past at Native American boarding schools after 215 Indigenous children were found at a former Canadian boarding school in May.

The remains of the children, some as young as three, were found buried on the grounds of the old school, near Kamloops, British Columbia.

Canada’s residential school system forcibly separated more than 150,000 First Nations children from their families between 1831 and 1996.

The move was part of a program to assimilate the community into Canadian society.

The kids were subjected to abuse, malnutrition and physical abuse in what the Truth and Reconciliation Commission tasked with investigating the system called “cultural genocide” in 2015.