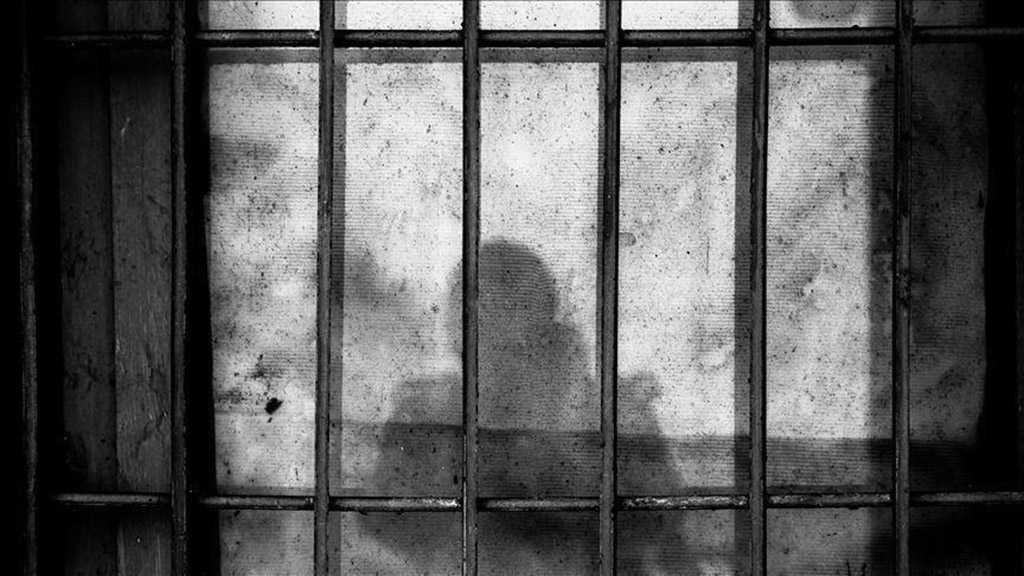 The Committee for Detainees and Ex-Detainees has reported that five Palestinian political prisoners continue the hunger strike, protesting their arbitrary “administrative detention” orders without charges or trial, including one who started the strike 121 days ago.

Hasan Abed-Rabbo, the media advisor of the Detainees Committee, stated that al-Fasfous could suffer further serious complications, including Kidney failure, heart and lung complications, and other health issues.

Abed-Rabbo added that the Committee filed, Thursday, an appeal with the so-called “Israeli” High Court, asking for his release by voiding the arbitrary “administrative detention” order, especially since the court previously froze these orders twice without actually canceling them.

He also said that, on Thursday, an “Israel” court extended the detention of detainee Alaa al-Araj for eight days, and claimed that an indictment was filed against him after he entered his 96th consecutive day of the hunger strike protesting his arbitrary “Administrative Detention”.

Abed-Rabbo stated that the move to extend the detention is yet another “Israeli” deception and a maneuver to avoid ending his so-called “administrative detention” and to force him to end his strike without achieving his legitimate demands.

In addition, the “Israeli” court reduced the “administrative detention” order against detainee Hisham Abu Hawwash from six to four months, without canceling the orders which also means that he could be slapped with another extension at any time the “Israeli” entity sees fit instead of being released. Abu Hawwash started the strike 87 days ago [as of Thursday].

Two other detainees, Ayyad al-Hreimi who entered the 50th day of the hunger strike, and Hisham Abu Hawwash, 88th day. They both suffered serious weight loss, pain, migraines, and fatigue.

It is worth mentioning that detainee Miqdad al-Qawasma ended his hunger strike which lasted for 113 days after an agreement was reached to release him in February of 2022.

Relatedly, solidarity rallies have been held across the occupied West Bank and besieged Gaza Strip to show support for five hunger-striking Palestinians who have been imprisoned by the “Israeli” entity without charge under so-called “administrative detention”.