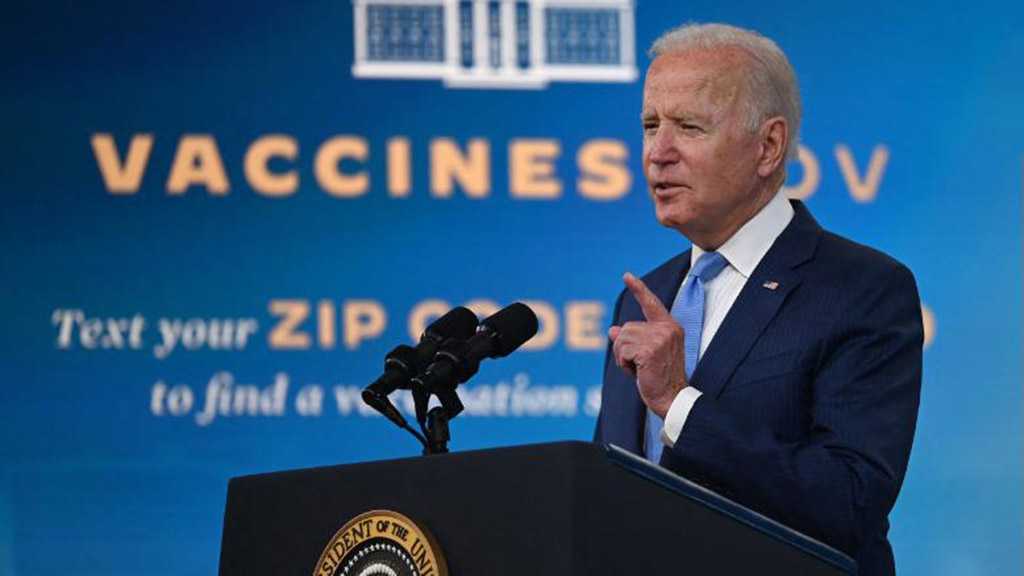 A US federal appeals court has again ruled against President Joe Biden’s national vaccine mandate for companies with 100 or more workers, shredding the policy as “staggeringly overbroad” and an abuse of “extraordinary power.”

The Fifth Circuit Court of Appeals issued a stark rebuke to Biden’s vaccine requirement for larger American companies in a ruling on Friday, stating that the Occupational Safety and Health Administration [OSHA] – the federal agency tapped to enforce the mandate – was not created to “make sweeping pronouncements on matters of public health affecting every member of society in the profoundest of ways.”

“The mandate is staggeringly overbroad,” Judge Kurt Engelhardt said, noting that it does not take into account the diversity of workplaces across the country, nor the fact that COVID-19 “is more dangerous to some employees than to other employees.” As an example, he compared a hypothetical 28-year-old truck driver who works in isolation to a “62-year-old prison janitor” employed in more cramped conditions.

The Biden administration initially announced the requirement in September, with OSHA following up earlier this month with an emergency order to enforce the mandate. The agency will require all workers at firms with more than 100 employees to be fully vaccinated against COVID-19 by early next year, or else test for the virus regularly and wear masks at all times while working.

The appeals court issued its first stay on November 6 after a litany of plaintiffs – including a number of companies and several US states – challenged the move, conducting an expedited judicial review. Friday’s ruling reaffirmed the pause, telling OSHA to “take no steps to implement or enforce the mandate until further court order.” Despite the first stay, the White House has continued to urge businesses to follow the vaccine dictate and effectively ignore the ruling, potentially setting up a battle in the Supreme Court.

While OSHA does have the power to issue what’s known as an “emergency temporary standard,” or ETS, the judge observed that only a single standard has survived legal scrutiny since the agency was founded in the 1970s.

“The reason for the rarity of this form of emergency action is simple,” Engelhardt went on, adding that courts and OSHA itself have agreed “for generations” that such orders constitute “extraordinary power” which must be “delicately exercised, and only in those emergency situations which require it.”