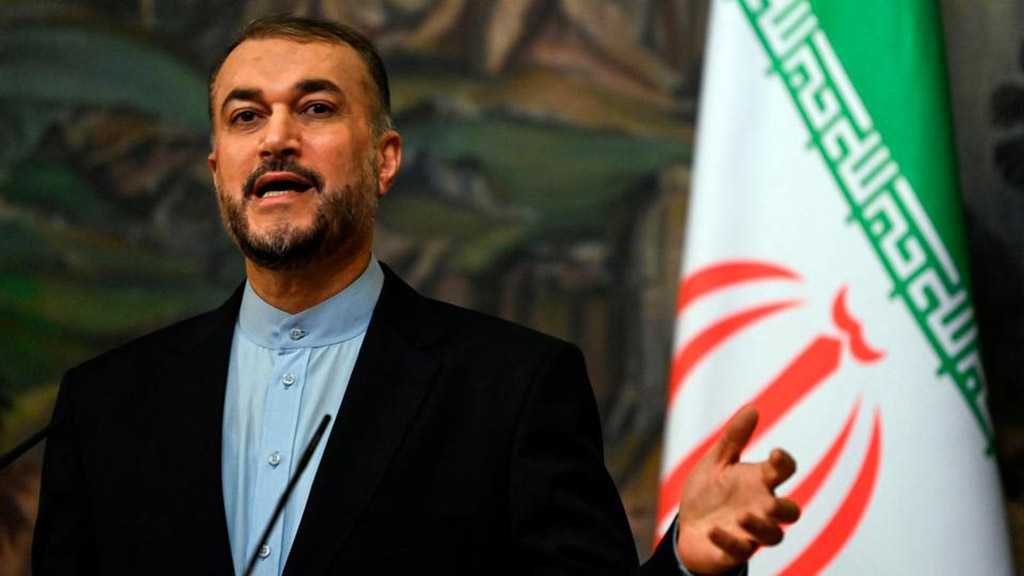 Iranian Foreign Minister Hossein Amir Abdollahian says Tehran and the remaining parties to the landmark nuclear deal of 2015 can reach a “good agreement in a short time” only in case of a “serious and positive” approach to the upcoming talks slated to start in the Austrian capital of Vienna at the end of this month.

“The Islamic Republic has no intention to be locked in the stalemate remaining from the previous negotiations…I believe that if the opposite sides enter in the Vienna [talks] with a serious and positive approach, it will be possible to achieve a good agreement in a short time,” Amir Abdollahian said in a post on Instagram on Friday.

The top Iranian diplomat said it was necessary to once again outline Iran’s stance and views about the sanctions-removal talks in Vienna as the date of the negotiations has been finalized. He noted that he held “detailed and separate” phone talks with the foreign ministers of the P4+1 group of countries – China, Russia, Britain, Germany and France – last week and emphasized that the Islamic Republic would pursue a result-oriented approach to the talks and is “determined to achieve a ‘good agreement’”.

Amir Abdollahian emphasized that achieving a good agreement calls for the “effective and verifiable removal of sanctions and the return of the opposite sides to their full obligations” as per the nuclear deal, officially known as the Joint Comprehensive Plan of Action [JCPOA].

He said Washington’s behavior, including in imposing new sanctions against Iran, has made the provision of its “objective guarantees” an unavoidable necessity.

The foreign minister noted that his deputy and the country's chief negotiator, Ali Baqeri Kani, held “explicit and useful” talks in European capitals this week.

Amir Abdollahian further said, “As I have repeatedly emphasized, the administration of the Islamic Republic of Iran will continue the policy on the expansion of balanced ties with countries based on mutual respect and common interests with seriousness and is determined not to tie the improvement of bilateral and multilateral economic cooperation to the issue of the JCPOA.”

The JCPOA was unilaterally abandoned by the US in 2018 despite Iran’s full compliance with its nuclear undertakings, as repeatedly certified by the UN nuclear agency. The US then unleashed a “maximum pressure” campaign against Iran, which practically deprived the country of all of the deal’s economic benefits.

Iran fully honored its nuclear obligations for an entire year, after which it decided to ramp up its nuclear work as a legal “remedial measure” against the US violation of the deal and the abject failure on the part of the other signatories, the E3 in particular, to safeguard its benefits.

Envoys from Iran and the P4+1 are expected to hold the seventh round of discussions in Vienna on November 29. The negotiations were paused in June, when Iran held its presidential election. Since then, the new Iranian administration has been reviewing the details of the six rounds of discussions held under the previous administration.

The US administration of Joe Biden has said it is willing to compensate for former President Donald Trump’s mistake and rejoin the deal, but it has shown an overriding propensity for maintaining some of the sanctions as a tool of pressure. Tehran insists that all sanctions should first be removed in a verifiable manner before it reverses its remedial measures.