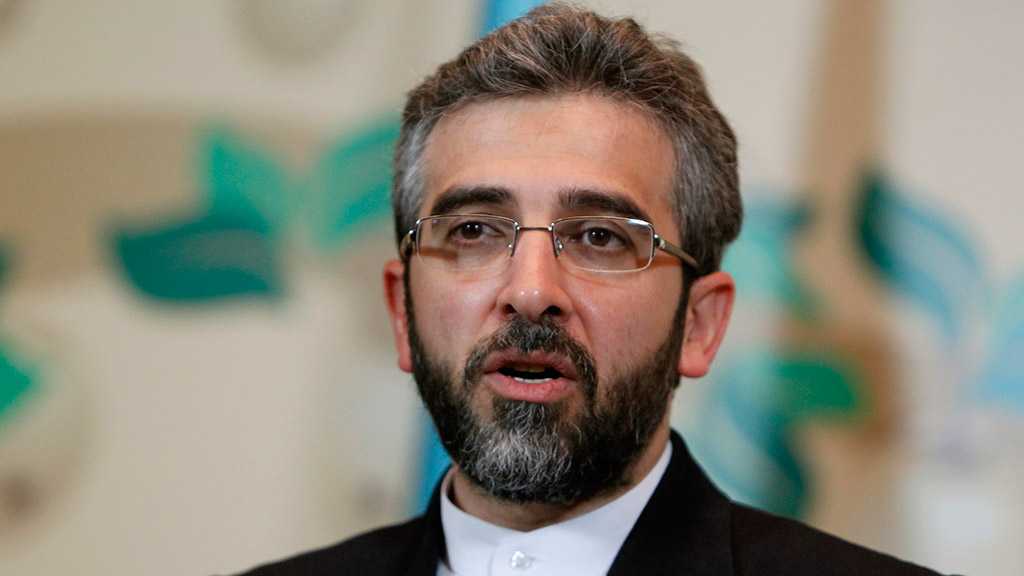 Iran’s deputy foreign minister Ali Bagheri Kani said that a 400 million pound [$535 million] debt owed by the UK over a decades-old military contract will hopefully be settled “soon,” and that the two countries were trying to work out how the payment can be made.

In an interview in London, Kani lead negotiator in forthcoming talks to revive the 2015 nuclear deal, said the matter had been discussed in his meeting with British Foreign Ministry officials Thursday.

“The main issue about paying the debt and its level is agreed, but the method and process of how the payment is made hasn’t yet been resolved,” he said, adding discussions will continue in Tehran next week.

The minister said that the talks were “serious” and a step forward in bridging some differences. UK officials had raised the issue of Zaghari-Ratcliffe’s detention, he said.

Zaghari-Ratcliffe, an employee of the Thomson Reuters Foundation, has been in custody in Iran since 2016 after being accused of plotting to overthrow the government, a charge she has repeatedly denied.

Bagheri Kani said that Zaghari-Ratcliffe’s detention is a “judicial issue that’s handled within the framework of the judiciary and has every chance of being followed up within the judiciary.”

Bagheri Kani is on a tour of European capitals ahead of the resumption later this month of talks aimed at reviving Iran’s 2015 nuclear deal with world powers. He’ll lead the Iranian delegation once negotiations begin in Vienna.