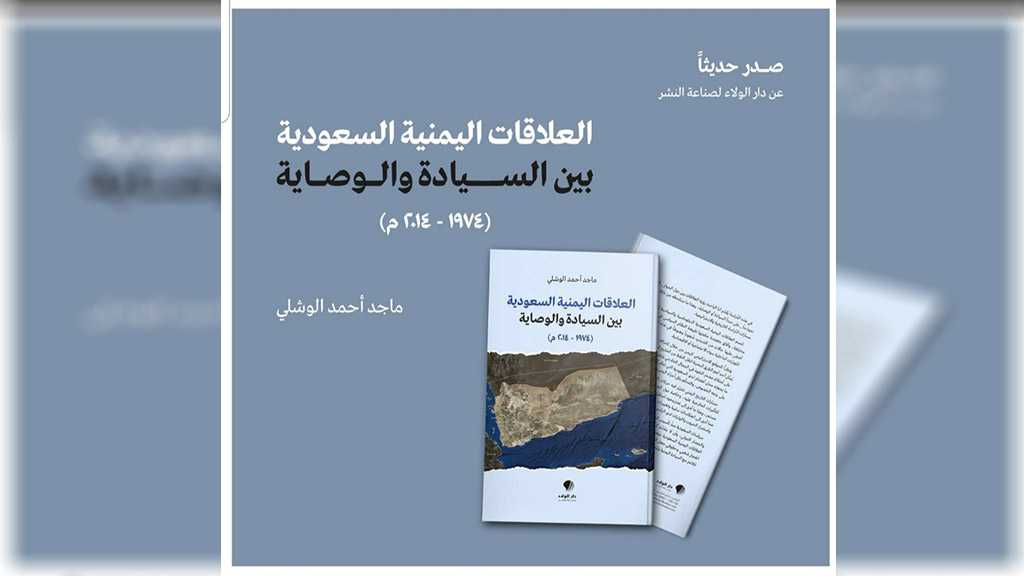 In this study, the researcher dissects the diplomatic and political ties between the neighboring countries, i.e. Yemen and Saudi Arabia, as a model, focusing on the principle of sovereignty and guardianship. This is quite noticed through the precise tracking of the historical and strategic study based on a scientific methodology and an academic reading.

Historically speaking, the diplomatic, political, and security relations between Yemen and Saudi Arabia have taken different paths and multiple horizons, and have been influenced by the nature of the political system in Sanaa and Aden.  These overhanging relations have been accompanied by various positive and negative fluctuations due to internal tensions, whether social or economic.

The strategic location on the Bab al-Mandab strait [one of the most important maritime routes for transporting oil from the Gulf to Europe and America], has given a source of influence in the global sphere. Besides, it has enhanced Yemen's international importance making it of interest to Saudi Arabia, which views Yemen, particularly, as an integral part of its national security, and seeks to entirely control, according to its agenda.

Further, according to the Red Sea countries' politics, the geopolitical depth of Yemen's position grabs the attention of the international and regional power. This is what makes Yemen in constant conflict with these powers, as in its conflicts with Portugal, then Britain, and the Soviet Union.

From one period to another, the trajectories of Yemeni history have witnessed a series of change movements and uprisings due to external influences, especially the influences of neighboring countries. This has continuously caused tensions and lack of comprehensive stability, mainly during the period [1974-2014 AD], leaving negative impacts on the political and diplomatic relations with Saudi Arabia, and the continuation of wars between the two countries, which has led to dangerous and fateful repercussions.

Since its establishment, Saudi Arabia's policies have kept Yemen in a state of weakness, division, and international embargo, and have insisted that Yemen does not advance to the ranks of oil-producing countries.  This policy has determined the horizon of Yemeni-Saudi relations, i.e. the policy of guardianship of one country over another, politically, economically, and security-wise. Consequently, it has led to popular and human rights rage pressuring the Kingdom to reconsider all its policies with Yemen and to build a modern vision, which is compatible with Yemeni sovereignty and preserves the rights of the people.

For history and prosperity, and in order not to happen again, it is necessary to mention an important dimension, which is the situation of some politicians and rulers in Yemen. Indeed, some successive Yemeni politicians, over the course of nearly 6 decades of rule, were characterized by weakness, naivety, employment, ignorance, selfishness, and short-sightedness.  This state has produced tragedies and sad situations precisely narrated and documented by the researcher Majid Al-Washali in this book, in a bid that they do not recur and so that the scene becomes clearer to the upcoming generations.