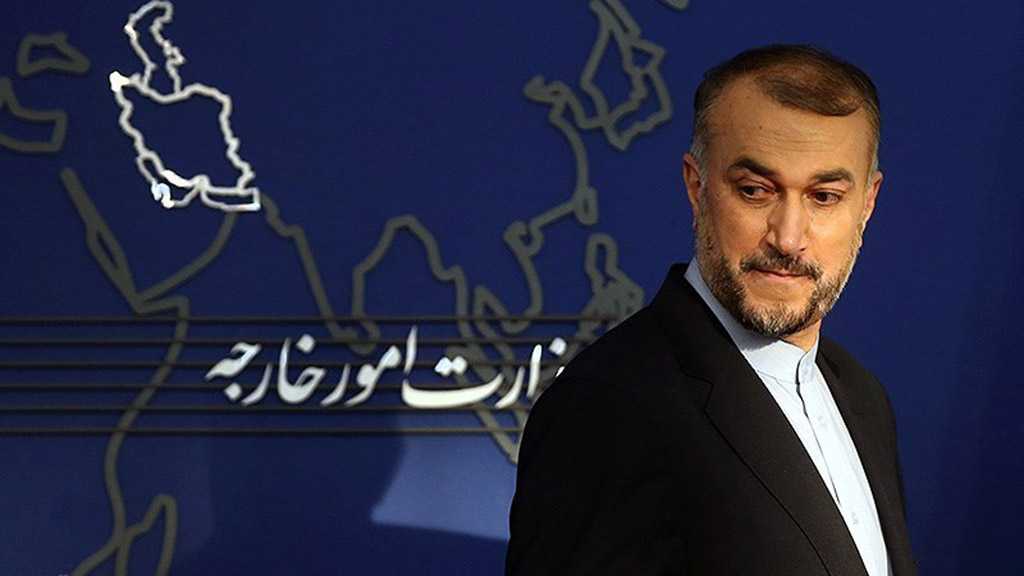 Iranian Foreign Minister Hossein Amir Abdollahian expressed his country’s preparedness for a “good agreement” in an upcoming round of talks on the revival of the 2015 nuclear deal, urging that all parties should return to their commitments.

In a post on his Twitter account on Wednesday night, Amir Abdollahian pointed to the visit to Europe by his deputy Ali Baqeri for arrangements for a new round of Vienna talks about the Joint Comprehensive Plan of Action [JCPOA].

“These days, Dr. Bagheri is engaged in successful talks in Europe,” he said.

The top Iranian diplomat further underlined that “At the negotiating table in Vienna, we are ready to deliver a good agreement. The return of all parties to their commitments is an important and leading principle.”

A new round of talks to revive the JCPOA began in Vienna in April between Iran and the remaining members of the nuclear deal, namely the UK, France, Russia and China plus Germany.

There was a hiatus in the nuclear talks after the new Iranian administration took office in August.

The US left the JCPOA in 2018 and restored the economic sanctions that the accord had lifted. Tehran retaliated with remedial nuclear measures that it is entitled to take under the JCPOA’s Paragraph 36.