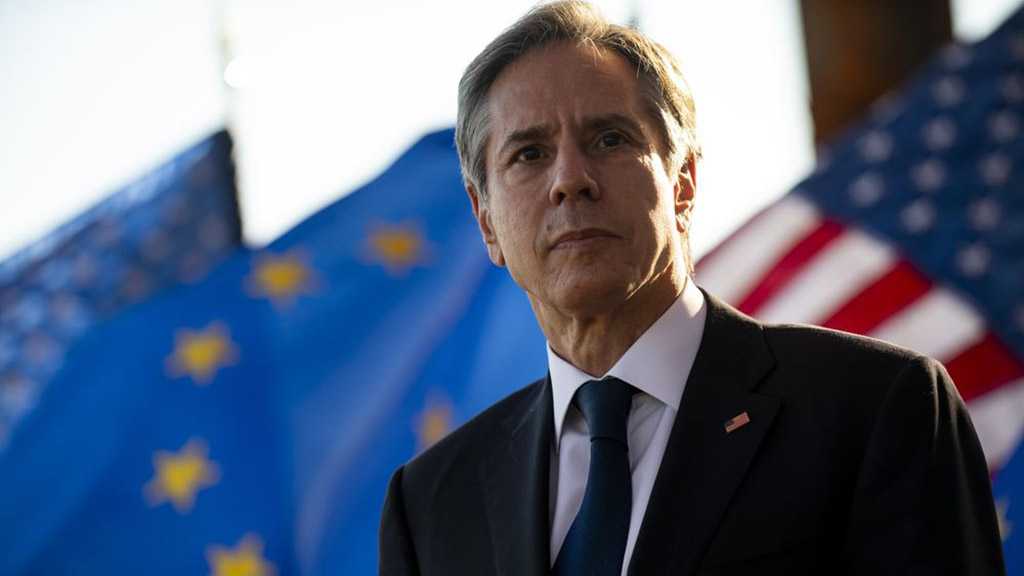 US Secretary of State Antony Blinken announced that his country and its allies would take unspecified "action" if China were to use force to alter the status quo over Taiwan.

Blinken was asked at a forum hosted by the New York Times whether the United States would step in to defend Taiwan in the event of an attack by China. He repeated regular US statements that Washington's role is to make sure the island has the means to defend itself, as is required under US law.

“At the same time, I think it’s fair to say that we’re not alone in this determination to make sure that we preserve peace and stability in that part of the world,” Blinken added.

He further stated that “There are many countries, both in the region and beyond, that would see any unilateral action to use force to disrupt the status quo as a significant threat to peace and security, and they too would take action in the event that that happens.”

Blinken did not say what sort of action he was referring to.

US President Joe Biden caused a stir last month when he said the United States would come to Taiwan's defense if China attacked.

Blinken's remarks came ahead of a planned virtual meeting between Biden and Chinese leader Xi Jinping, which a source briefed on the matter told Reuters will be held as soon as next week.

Asked if the meeting would happen next week, Blinken said it was "coming up soon" but was not more specific.