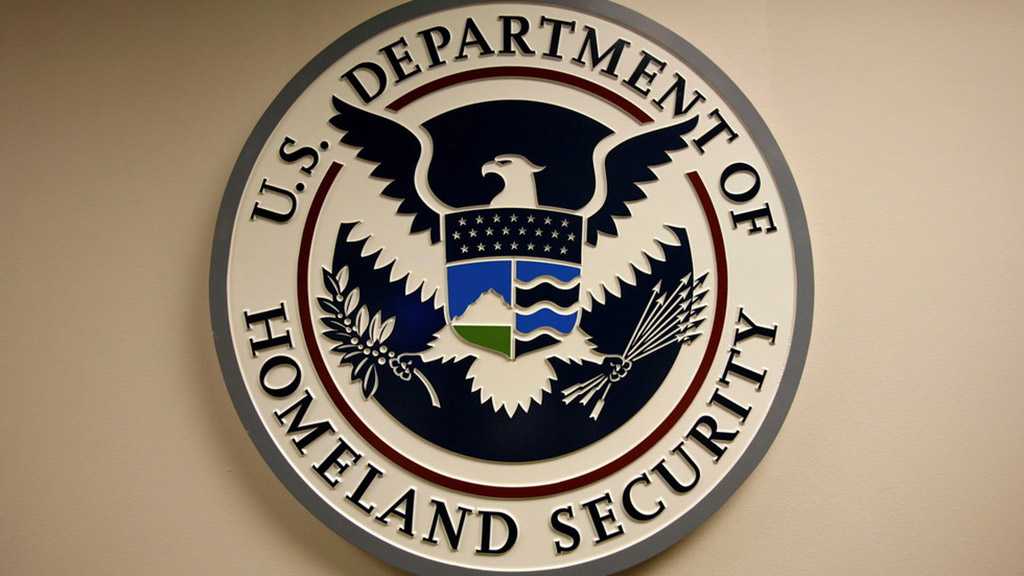 The US administration is again warning of potential threats from terrorists foreign and domestic, saying they could be fueled by anything from the arrival of refugees from Afghanistan to possible new COVID-19 restrictions.

For the remainder of 2021 and into 2022, “racially or ethnically motivated violent extremists and anti-government/anti-authority violent extremists will continue to pose a threat” to the US, said a bulletin from the Department of Homeland Security on Wednesday.

Foreign or domestic terrorists have historically targeted crowded venues and “at times caused mass causalities [sic],” the DHS pointed out, noting that the upcoming “dates of religious significance over the next few months” and the continued reopening from pandemic lockdowns “could provide increased targets of opportunity for violence.” However, they rushed to note there are “currently no credible or imminent threats tied to any dates or locations.”

However, if “new public health restrictions” are put in place in the event that a new COVID-19 variant emerges, that could also be potentially used as a “rationale” for violence against the government or public health officials by “anti-government extremists,” the DHS said.

Moreover, some “domestic violent extremists” [DVE] have “attempted to use the relocation of Afghan nationals” to the US to “exacerbate historical DVE grievances over immigration and the American Muslim community,” the bulletin argued.

The department advised Americans to “stay vigilant” and report any suspicious activity, listen to local authorities, and develop “digital media literacy to recognize and build resilience to false and harmful narratives.”