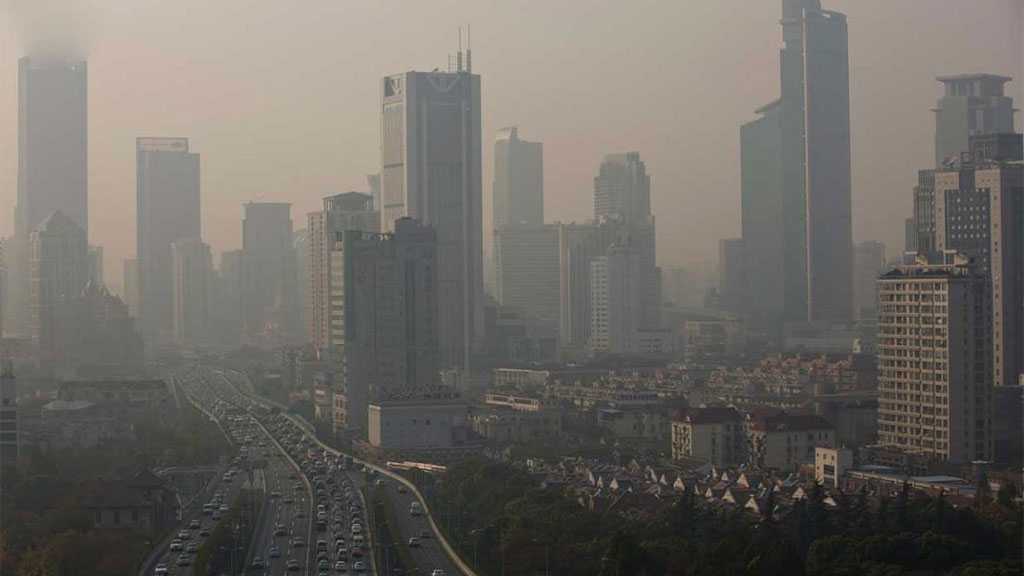 Speaking on Tuesday at the COP26 summit in the UK, Salajegheh, also Head of the Department of Environment said that worsening global warming was due to “economic terrorism.”

Adopting a familiar narrative, he firmly put the blame on the western nations, led by the US, who have imposed crippling sanctions on Tehran following former president Donald Trump’s move to unilaterally leave the 2015 pact which put limits on Iran’s nuclear ambitions.

“An emerging threat to sustainable development is the emergence of economic terrorism. Unjustifiable and unfair economic coercive measures that have been imposed upon my country have targeted the wellbeing and health of our citizens,” Salajegheh stated.

He added that such measures are constraining access to new, greener technologies and are preventing the relevant technology transfer; Salajegheh stated that these are necessary for national programs such as those aimed at improving air quality.

The vice president contended that the coercive measures and sanctions are in contravention of the global sustainable development agenda and have consequences outside of Iran.

Despite the sanctions, Salajegheh underscored that Iran had made great strides in the development of a green economy, low carbon industries and the use of clean energy. He also praised his country’s efforts to manage environmental threats such as desertification, dust, and drought.

Air pollution in Tehran kills more than Covid-19. Ebtekar News recently reported that some 5,000 people die each year in the capital due to air pollution.