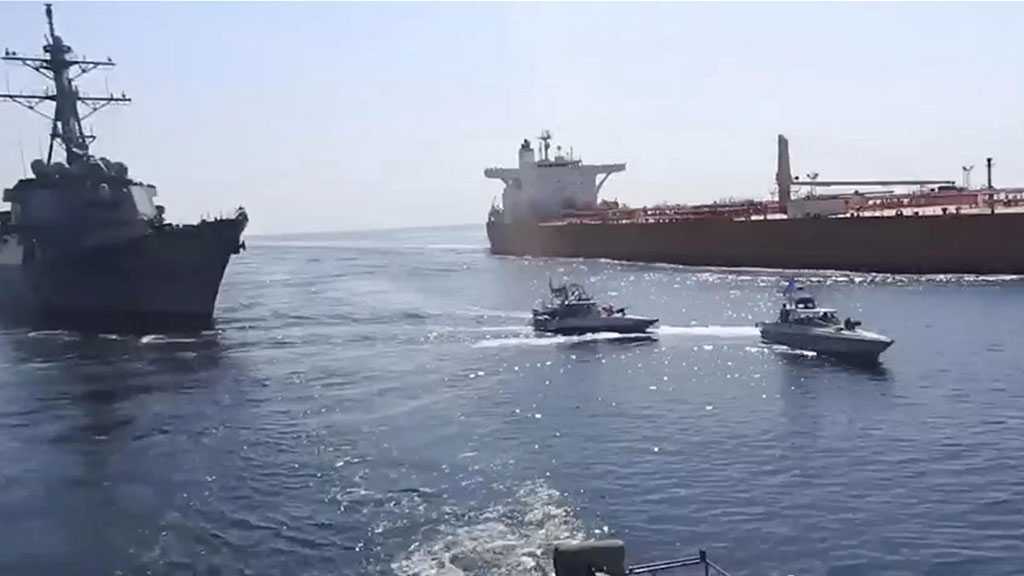 Refinitiv ship tracking data showed on Wednesday that the Vietnamese oil tanker, which Iran captured last month, has left a position off the Islamic Republic’s Bandar Abbas port, reaching the Gulf of Oman.

An Iranian official in Bandar Abbas told Reuters that the tanker left Iran after its oil cargo was discharged late on Tuesday.

According to Reuters, the Iranian official did not reveal any details on the crew, and Iran's Foreign Ministry was not available for comment.

Tanker Trackers, which also tracks ship movement, said on Tuesday that the Islamic Revolution Guard [IRG] has released the vessel, tweeting that the ship's current trajectory is the Gulf of Oman, even though its reported destination is Dubai.

Vietnam's Foreign Affairs Ministry had earlier said that Vietnam is currently in talks with Iranian authorities regarding the impounded Vietnamese ship.

IRG forces had earlier foiled a US attempt to hijack an Iranian oil shipment in the Gulf of Oman, according to Fars News.

Iranian state TV announced at the time that the United States failed to steal Iranian oil in the Gulf of Oman. The TV added that "the IRGC boats confronted the US ship, in response to its unprofessional behavior in Iranian water."