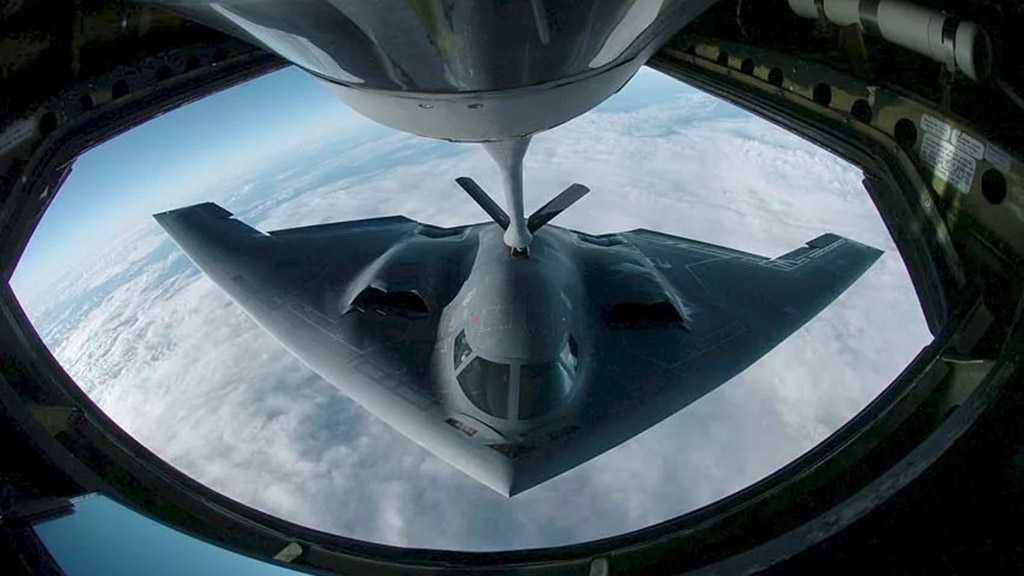 American long-range B-1B Lancers took part in joint air drills with the Australian Air Force, including refueling and other combat training, part of a long-term plan to strengthen military ties between the two countries.

The mission involved air-to-air refueling of two US B-1B bombers with Australian KC-30A Multi-Role Tanker Transport craft, as well as drills with Aussie P-8 Poseidon patrol planes, all of which took place on Monday over the Royal Australian Air Force’s [RAAF] Darwin Base far in the country’s north, also known as the Top End.

“The allied crews executed important training and air-air refueling mission sets over several hours and many thousands of square kilometers,” RAAF Air Commodore Stephen Chappell said in a statement released by the military.

The American planes flew some 6,000km [3,700 miles] from the US’ Diego Garcia base in the Indian Ocean to participate in the drills, which also saw the planes rehearse “multiple combat mission profiles,” Australia’s military said.

On their way to Darwin Base, the two B-1s met with a pair of KC-30As over the Timor Sea off Australia’s northern coast and were refueled mid-air at an altitude of 30,000 feet, providing the planes with “the range to complete their mission.”

Nicknamed the ‘Bone’, B-1Bs are multi-mission planes that make up the core of the US long-range bomber force. They can carry the largest conventional payload of guided and unguided munitions and rapidly deliver “massive quantities” of ordinance, according to the US Air Force.

This week’s drills come as Washington and Canberra step up military relations, including with a series of joint training missions in the Pacific. The Joe Biden administration also remains fixated on ‘confronting’ China, even in the South and East China Seas, making the issue a top priority as the US seeks to build regional coalitions to deter alleged “aggression” by Beijing and ensure a “free and open Indo-Pacific.”