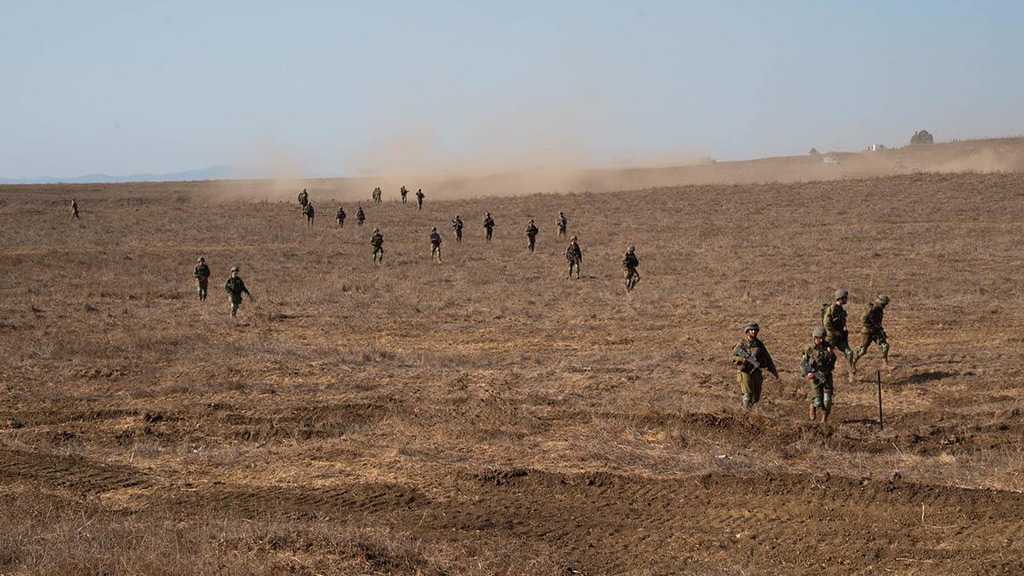 The “Israeli” Mako website reported that the “Nahal Brigade” completed its largest training in the past five years, in preparation for a possible confrontation with the Lebanese Resistance movement Hezbollah.

The website added that in addition to the regular training of the military brigade divisions in cooperation with armored, engineering and artillery teams that worked together against a supposed fortified position of Hezbollah, the “detect-attack” division was reinforced with information-gathering crews and reserve forces from other divisions.

He added that more than 7 crews with various capabilities were trained to monitor the enemy and destroy it by closing the circles of fire, whether with the help of brigade, armored and artillery teams from the air or even from the sea.

The website quoted a military commander of one of the battalions as saying: “The brigade has not been trained before for challenges in the north of this scale five years ago. Techniques such as detection and attack were not used at the time. Currently, we have used new capabilities and means as a battalion and brigade, which we have never seen in this way”.