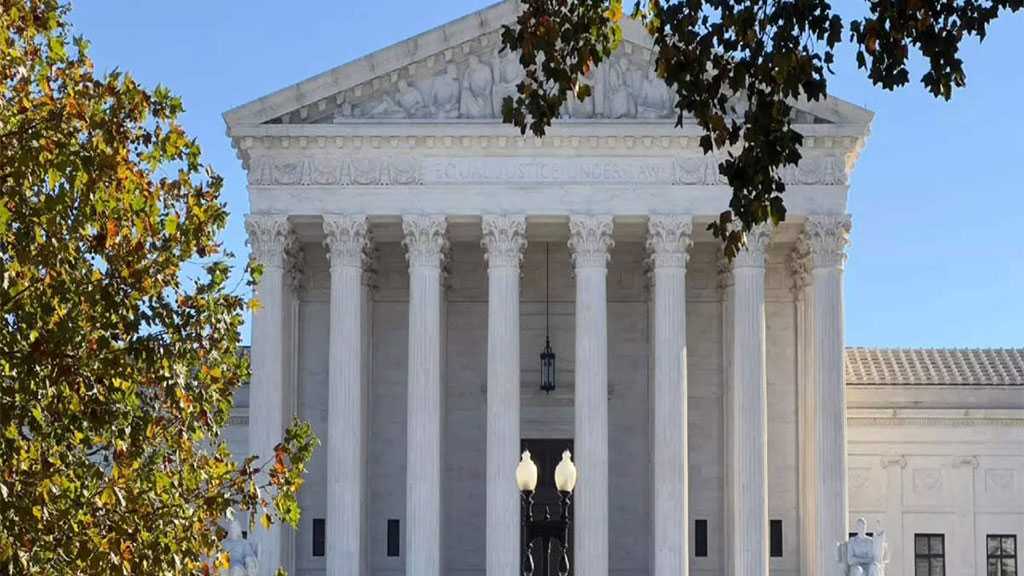 The United States Supreme Court heard arguments in a case involving three Muslim men from California who accused the FBI of illegally conducting surveillance on them following the September 11, 2001 attacks.

The country’s top court has been asked to decide whether to allow the men’s lawsuit to move forward amid opposition from the FBI, which has claimed it cannot be sued for religious discrimination because doing so could reveal state secrets.

Muslim Americans across the US have accused the FBI of systematically violating their constitutional rights by spying on them after 9/11, but there have been few opportunities to challenge the FBI’s conduct in court because it has been primarily conducted in secret.

Conservative Supreme Court Justice Neil Gorsuch on Monday questioned the US government’s argument that the FBI should be allowed to obtain a dismissal of the case while also keeping its evidence secret.

“In a world in which the national security state is growing larger every day, that is quite a power,” Gorsuch said.

The lawsuit focuses on a 14-month period in 2006 and 2007 when the FBI paid an informant named Craig Monteilh to gather information on Muslims as part of a post-9/11 counterterrorism investigation.

Monteilh met with Muslims in southern California, adopted a Muslim name and said he wanted to convert to Islam, according to court papers, while also recording conversations and conducting surveillance.

Sheikh Yassir Fazaga, an imam at the Orange County Islamic Foundation in Mission Viejo, and Ali Uddin Malik and Yasser Abdelrahim, both congregants at the Islamic Center of Irvine in Irvine, California, brought the lawsuit.

The men, represented by lawyers from the American Civil Liberties Union and others, said religious discrimination and violations of other rights, saying they and hundreds of others were spied on solely because of their faith.

A US district court dismissed the case after the US government said allowing it to go forward could reveal “state secrets”, agreeing that continuing the case would “greatly risk disclosure of secret information.”

But the Ninth US Circuit Court of Appeals in San Francisco reversed the decision in 2019, saying the lower court first should have privately examined the evidence the government said was state secrets.