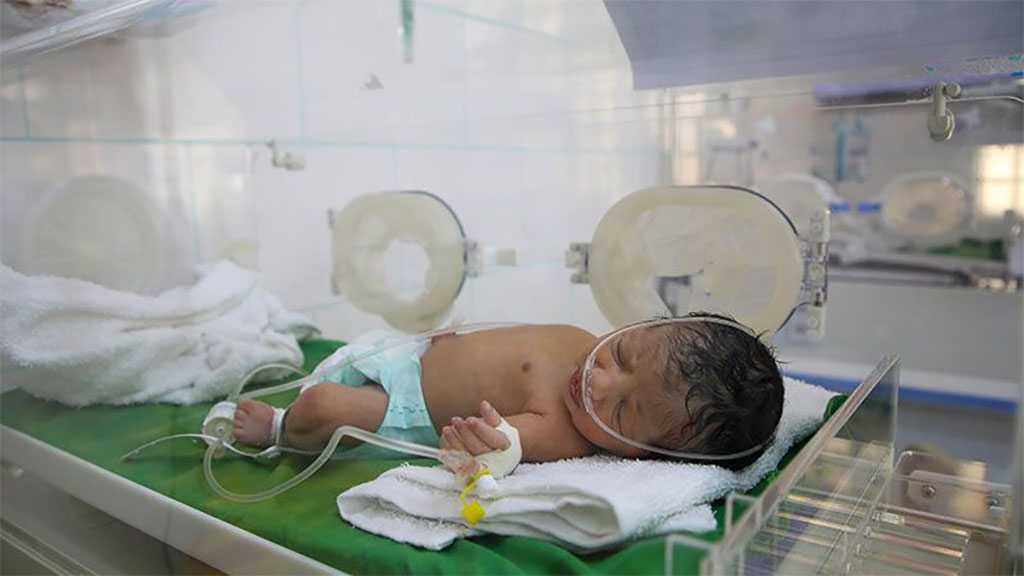 It is almost seven years on the brutal Saudi war on Yemen, in which the bloodthirsty kingdom has committed the most heinous crimes in history.

“Among the most recent massacre is depicted in the form of birth defects caused by the use of the internationally-prohibited weapons used by the coalition of aggression on Yemen in general, and in al-Hudaydah Province in particular, leading to a systematic disorder in the nation’s environment,” according to the head of Sanaa government, Abdel Aziz bin Habtoor.

The official held the “US-Saudi coalition of aggression legal and ethical responsibility for the tragedy the children of Yemen are being through, namely the newborns.”