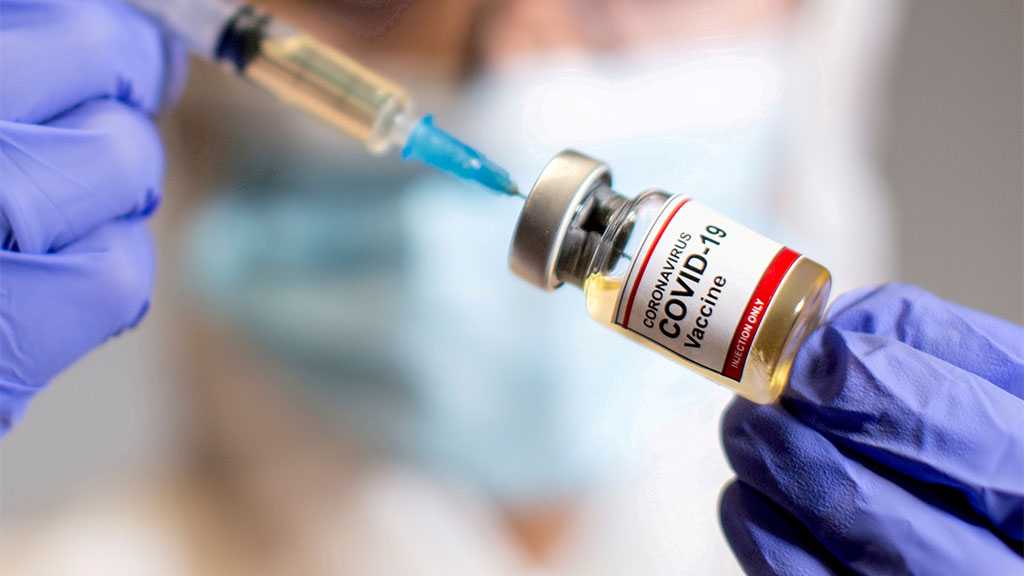 The White House is telling American businesses “do not wait” to vaccinate employees, brushing aside a ruling by a federal court putting a hold on the OSHA mandate – and triggering calls to impeach President Joe Biden.

“People should not wait. They should continue to go — move forward and make sure that they’re getting their workplace vaccinated,” deputy White House press secretary Karine Jean-Pierre told reporters at a briefing on Monday, when asked about the pending case before the Fifth Circuit court of appeals.

The remark initially flew under the radar, until it was highlighted by CNBC on Monday evening. Within minutes, critics of the administration pointed out that ignoring court orders may well be grounds for impeaching the president.

Biden’s de facto vaccine mandate took the form of an emergency rule from the Occupational Safety and Health Administration [OSHA], requiring companies with 100 or more employees to make sure they are either vaccinated or get tested weekly at company expense. Originally announced in September, it did not go into effect until last week – and was promptly put on hold by the federal appeals court, pending several legal challenges.

The US surgeon general said on Sunday the administration would defend the mandate in court, and called it “appropriate and necessary.” The deadline for the White House to respond to the court was Monday evening.

Asked about the challenge, Jean-Pierre said the White House’s message to Americans was, “Do not wait to take actions that will keep your workplace safe.  It is important and critical to do, and waiting to get more people vaccinated will lead to more outbreaks and sickness.”

Jean-Pierre has been filling in for White House press secretary Jen Psaki, who announced on October 31 that she had tested positive for Covid-19 despite being fully vaccinated and would work from home.