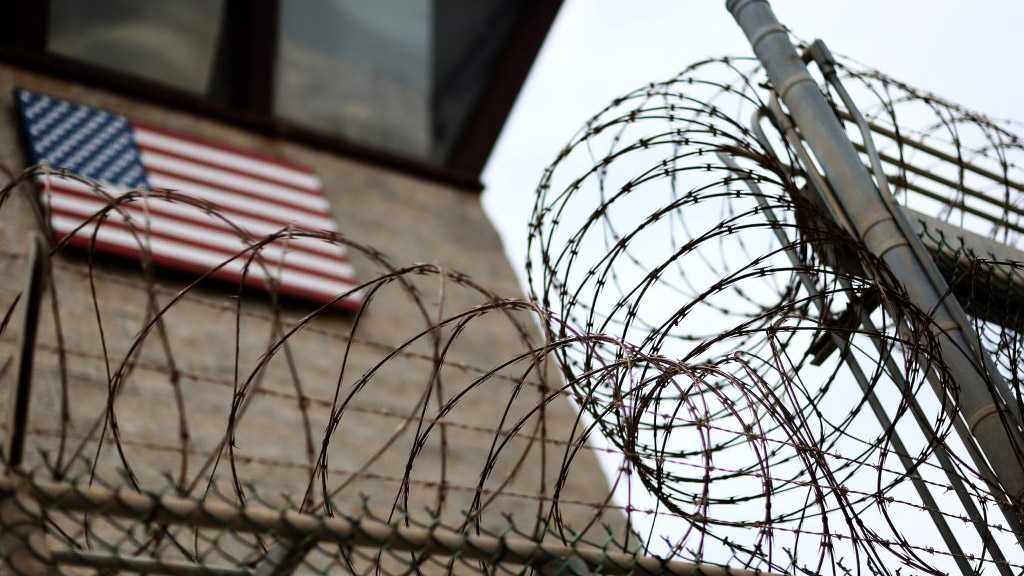 US Rep. Rashida Tlaib and the peace group CodePink were among those who condemned Friday’s killing by “Israeli” forces of a 13-year-old Palestinian boy in the illegally occupied West Bank.

Middle East Eye reports Mohammed Daadas, who was from the Askar refugee camp in Nablus, was shot in the stomach during a post-prayer confrontation with “Israeli” forces in Deir al-Hatab, a village east of Nablus that has been the site of repeated attacks by “Israeli” settler-colonists over the past month. The Palestinian Authority Health Ministry said Daadas died in a Nablus hospital later Friday after attempts to save his life failed.

Tlaib, the first Palestinian-American woman elected to Congress, responded to the boy’s death by tweeting, “Our country must stop enabling the killing of children.”

The United States gives nearly $4 billion in annual, no-strings-attached military aid to the “Israeli” entity, one of the world’s wealthiest nations on a per-capita basis.

The IOF killed 67 children during this year’s "Operation Guardian of the Walls" assault on Gaza and, according to the Palestinian Authority’s Ministry of Information, at least 3,090 children since 2000.

“It is precisely efforts to seek justice for victims like Mohammed that ‘Israel’ wants to eliminate by targeting human rights groups,” he tweeted.

An IOF spokesperson said Friday’s deadly violence involved soldiers responding to a “riot” near the illegal settlement of Alon Moreh.

“During the disturbance, rioters threw stones at ‘Israeli’ soldiers,” the IOF official said. “The troops responded with riot dispersal means and live fire.”

The Palestine Chronicle reports at least five other Palestinians were injured while protesting “Israeli” settler-colonization, ethnic cleansing, and apartheid on Friday.