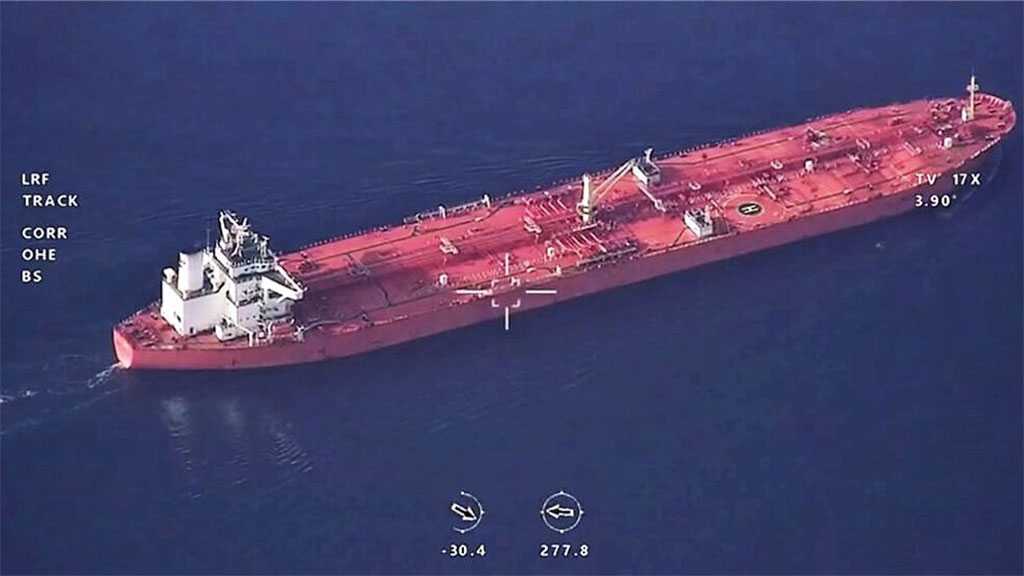 A senior commander of Iran’s Islamic Revolution Guard [IRG] ] slammed a recent “desperate” attempt by the United States to seize an Iranian oil shipment in the strategic Sea of Oman, underscoring that in their act of piracy, the Americans were “shocked” by the elite military force’s heliborne operation.

“The Americans, together with their agents, sought to steal [Iran’s] oil, prevent the oil’s sale, implement the sanctions project, and humiliate the Iranian people, but they were taken aback,” IRG Deputy Commander for Political Affairs Brigadier General Yadollah Javani told Tasnim news agency.

Javani added that the IRG Navy managed to “cleverly capture the oil tanker by carrying out a heliborne operation and steered the ship towards the Islamic Republic’s waters.”

The Americans then “threatened Iran and activated their military units and took an offensive position to prevent the ship from reaching the Iranian waters but their plan failed,” the IRG commander said.

He emphasized that the failed act of piracy was “another defeat” for the US and “another honor” for the Iranian nation.

“The Armed Forces of the Islamic Republic are powerful and mighty in defending the rights of the Iranian people and are fiercely determined to protect national interests,” Javani pointed out.

He further said the Iranian nation is resolute on fighting the arrogant powers and would not tolerate any act of aggression, adding, “We have the ability to respond to any threat.”

The Iranian nation has proved that it is not fearful of the enemy at all, the top IRG commander emphasized.

The IRG’s Navy released a video last week showing Iranian forces landing on the deck of a tanker that had seized an Iranian oil shipment in an “act of piracy”. They then navigated the vessel toward Iranian waters. The incident took place on October 25.

Earlier, American forces had confiscated a tanker carrying the cargo of Iranian oil in the strategic Sea of Oman and transferred its consignment of crude to the IRG-captured MV Sothys, a Vietnamese-flagged ship.

In a statement, the IRG said that after the American forces had transferred the crude to the second vessel, “timely and powerful” action by the Guards’ servicemen “frustrated the operation by the terrorist US Army’s naval forces to steal the Islamic Republic of Iran’s oil in the Sea of Oman.”