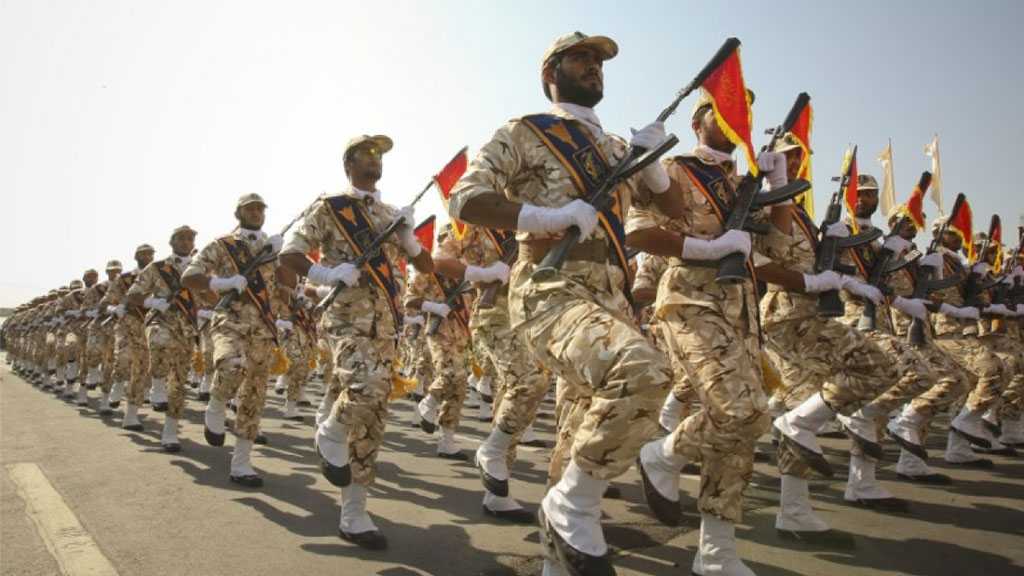 Commander of Iran’s Khatam al-Anbiya Central Headquarters Major General Gholam-Ali Rashid said the Iranian Armed Forces will give a crushing response to any threat posed by any country and any aggressive power.

“Our Armed Forces, including the Army and the Islamic Revolution Guard [IRG], will crush any threat posed by any arrogant and aggressive power, at any level, and originated from any territory,” Major General Rashid said on Sunday.

The commander made the remarks on the sidelines of large-scale military drills, codenamed ‘Zolfaqar-1400’, which involved several units of the Army, namely the Ground Force, the Naval Force, the Air Force, and the Air Defense Force, extending from the east of the Hormuz Strait all the way to the north of the Indian Ocean.

Advising the enemies to avoid testing the military might of Iran’s Army and the IRG, General Rashid said the two forces are composed of valiant children of Iran, who have laid the foundation of the country’s defensive power "on the national, historical and strategic legacy of the Holy Defense era [Iraq’s imposed war on Iran in the 1980s], so as to prevent aggressors from making any miscalculation."

The Iranian Army and the Armed Forces incessantly strive to maintain their readiness in the face of the coalition of hostile countries, particularly the American-Zionist coalition, in order to keep the country secure and defend its territorial integrity, he remarked.

“Today, in this massive exercise, which is being held in the south of Sistan and Baluchestan province, Hormozgan province, the shores of Makran, and the northern Indian Ocean, we witness a great deal of readiness on the part of the Army’s land, air, naval and air defense forces, which is a source of pride,” General Rashid added.