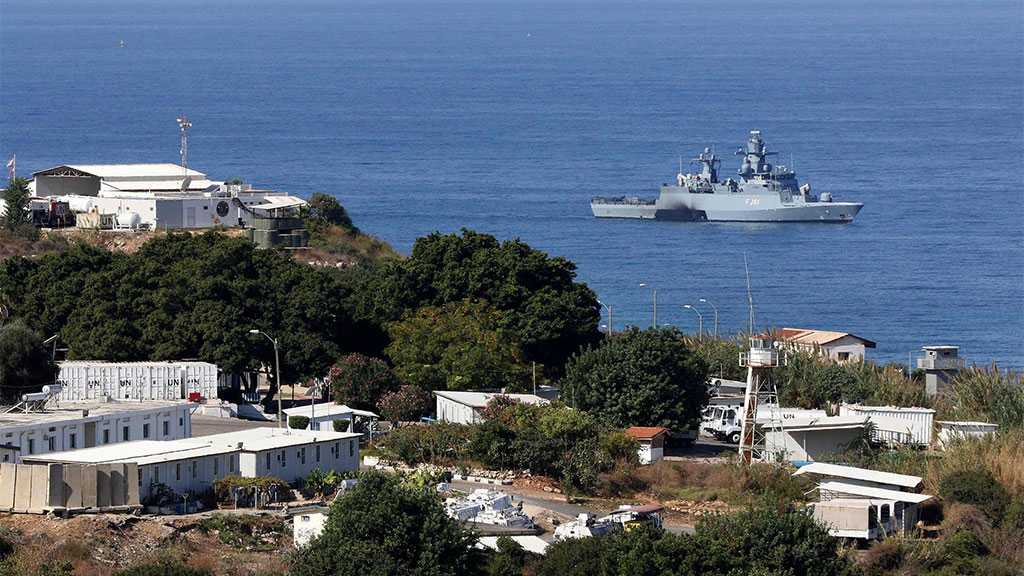 The American mediator in the indirect talks on the demarcation of the maritime border between Lebanon and the ‘Israeli’-occupied Palestinian territory said that if no agreement is reached in the coming months, he will stop his participation in the talks, the ‘Israeli’ Walla news site reported Sunday night.

According to informed Zionist sources, Amos Hochstein, who visited the occupied territories on Sunday, believed that the window of opportunity to reach an agreement would close on the eve of the Lebanese parliamentary elections scheduled for March 2022.

After visiting Lebanon 10 days ago, Hochstein met with Zionist regime’s so-called Energy Minister Karin Elharrar, as well as several officials from the Ministries of Energy, Foreign Affairs and War.

A Zionist official, quoted by Walla, said that Hochstein made it clear that he would not renew the direct talks held, and broken off, earlier this year.

"If in a few months he sees that the parties are not getting closer to an agreement, he will drop the issue," the source said.

The indirect talks kicked off through the UN and the United States in October 2020, but the process has repeatedly failed.

The negotiations remain tinged with uncertainty as the size of the dispute area continues to be a major stumbling block.