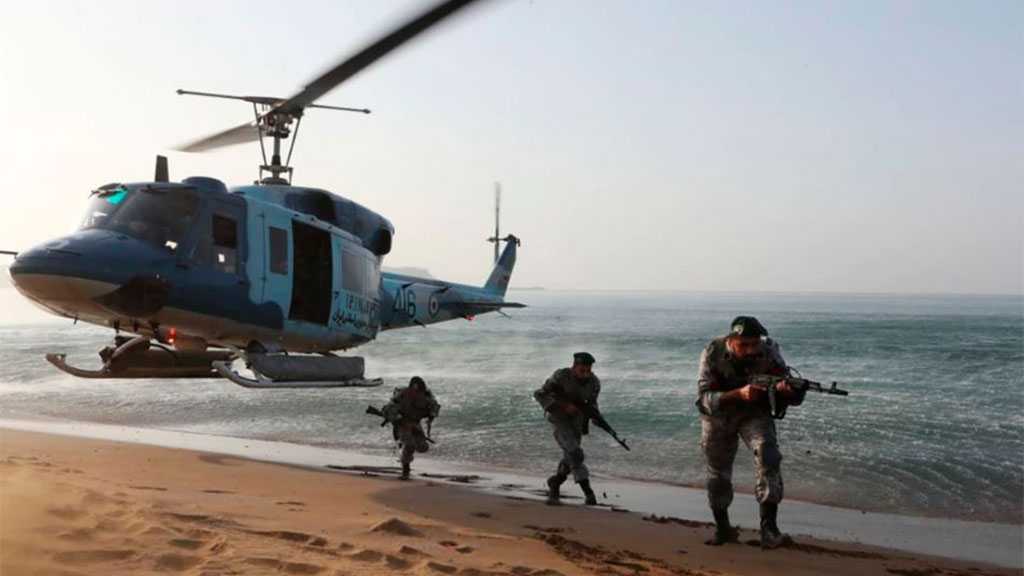 The Iranian Army on Sunday staged a massive military exercise in the country’s southeastern coastal areas and naval zones with the participation of all units.

The joint drill, codenamed Zolfaqar-1400, covers an area of over one million square kilometers southeast of Iran, stretching from the eastern parts of the Strait of Hormuz to the northern parts of the Indian Ocean, down to the 10-degrees latitude, and parts of the Red Sea.

Troops serving in the Army’s infantry, armored units, mechanized regiments, Navy, Air Force, and Air Defense have taken part in the main stage of the exercise.

The spokesman for the drill said the tactical and coastal units in the war game have employed various electronic warfare equipment and drones on Sunday morning, including different homegrown drones such as Ababil-3, Yasir, Sadeq, Mohajer-4, and Simorgh.

The ongoing exercise has a message for the regional countries, which is preparedness for the establishment of peace and friendship on the basis of intra-regional capacities, the spokesman noted, saying history has proved that extra-regional actors favor belligerence and insecurity.