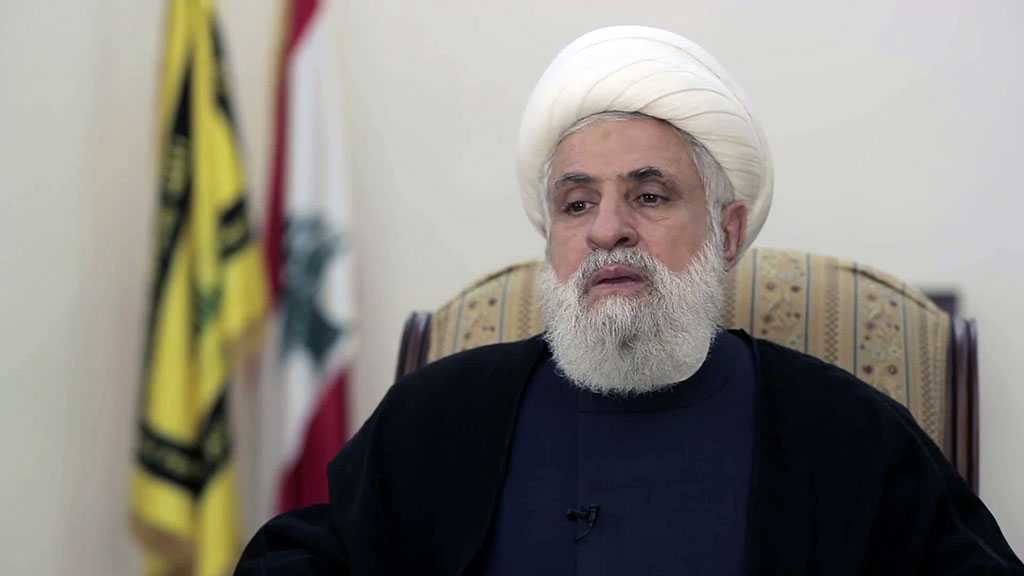 "Saudi launched a diplomatic aggression on Lebanon, but its real target has always been Hezbollah and its military power," Sheikh Qassem noted on Sunday.

The move came after George Kordahi, currently Lebanon's information minister, said during a television program that the 2015-present Saudi-led war on Yemen was an act of aggression by Riyadh and the United Arab Emirates, the kingdom’s most significant ally in the military campaign.

Kordahi called the war “absurd,” saying it had to stop because he was opposed to wars between Arabs. The minister also said the Yemeni army forces and their allied fighters from the Popular Committees were “defending themselves... against an external aggression.”

The war has killed tens of thousands of Yemenis and pushed the entire Yemen close to the brink of outright famine.

The UAE, Bahrain, and Kuwait have, however, followed in Saudi Arabia's footsteps by severing their diplomatic ties with Lebanon.

In earlier remarks, Sheikh Qassem called on Riyadh to apologize to the Lebanese people for its actions concerning Lebanon, emphasizing that Hezbollah supported existence of normal ties between the countries "on the basis of respect and independence."

Despite Riyadh and its allies' insistence on deepening the diplomatic crisis with Lebanon, Lebanese Foreign Minister Abdallah Bou Habib has also called for initiation of talks with Saudi Arabia as part of efforts aimed at resolving the ongoing dispute.