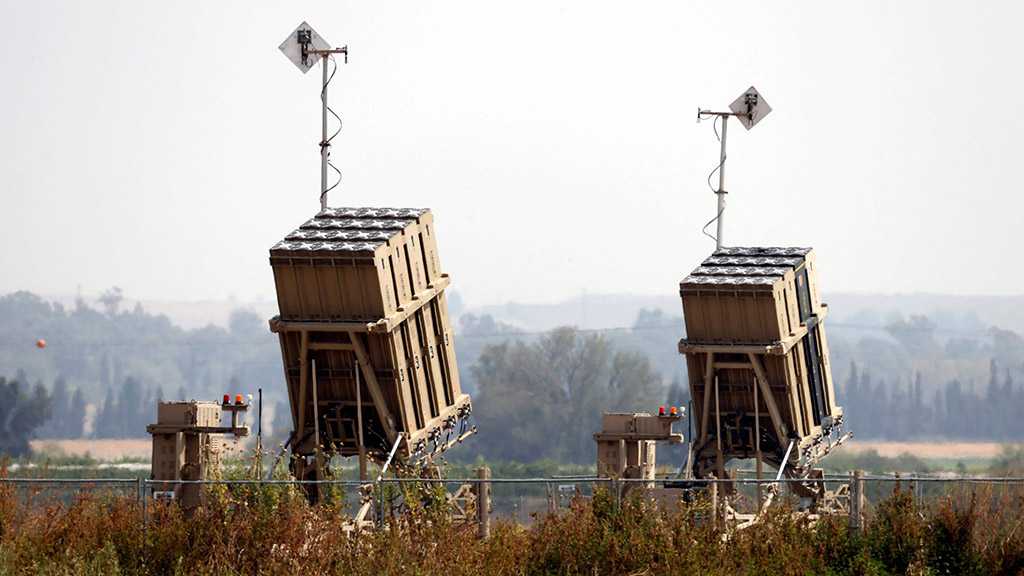 The “Israeli” entity has reportedly reached out to Morocco over the possibility of selling Iron Dome missile system, nearly a year after the Tel Aviv regime and the North African country normalized diplomatic relations in a deal brokered by former US president Donald Trump.

According to a report published by French-language Moroccan newspaper Le Desk, Rafael Advanced Defense Systems, which has developed the system, has expressed interest to supply the military hardware to Morocco.

Spanish daily newspaper La Razon reported on Thursday that Algeria had deployed missiles near its border with Morocco, after the killing of three Algerians in an airstrike earlier in the week that Algeria says Morocco carried out against the border area between Mauritania and the disputed territory of Western Sahara.

“On November 1… three Algerian nationals were subjected to a cowardly assassination in a barbaric bombing of their trucks while they were traveling between the Mauritanian capital, Nouakchott, and Ouargla,” the Algerian president’s office said in a statement on Wednesday.

“Several factors indicate that the Moroccan occupation forces in Western Sahara carried out this cowardly assassination with sophisticated weaponry,” it added, warning that the act “will not go unpunished.”

For decades, the relationship between Morocco and Algeria has been characterized by tension. The border between the two countries has been closed since 1994. Eighty percent of Western Sahara is controlled by Morocco, which regards the territory as its own. Algeria supports the Polisario Front, which seeks independence for the disputed region.

After an incident near the border crossing between Western Sahara and Mauritania last year, the Polisario declared a three-decade ceasefire against Morocco “null and void.”

The entity and Morocco agreed on December 10, 2020 to normalize relations in a deal brokered with the help of Trump’s administration, making the North African country the fourth Arab state last year to strike a normalization deal with the regime. The others were the United Arab Emirates, Bahrain and Sudan.

Trump sealed the agreement in a phone call with Morocco’s King Mohammed VI. As part of the agreement, the US president agreed to recognize Morocco’s sovereignty over the Western Sahara region, which has been at the center of a dispute with neighboring Algeria.

The Algeria-backed and pro-independence Polisario Front has also rejected “in the strongest terms” Trump’s stance on the disputed Western Sahara Desert region, stating that the outgoing US president attempted to give to Morocco “that which does not belong to it.”

The agreement with the “Israeli” entity also drew condemnation from the Palestinians.