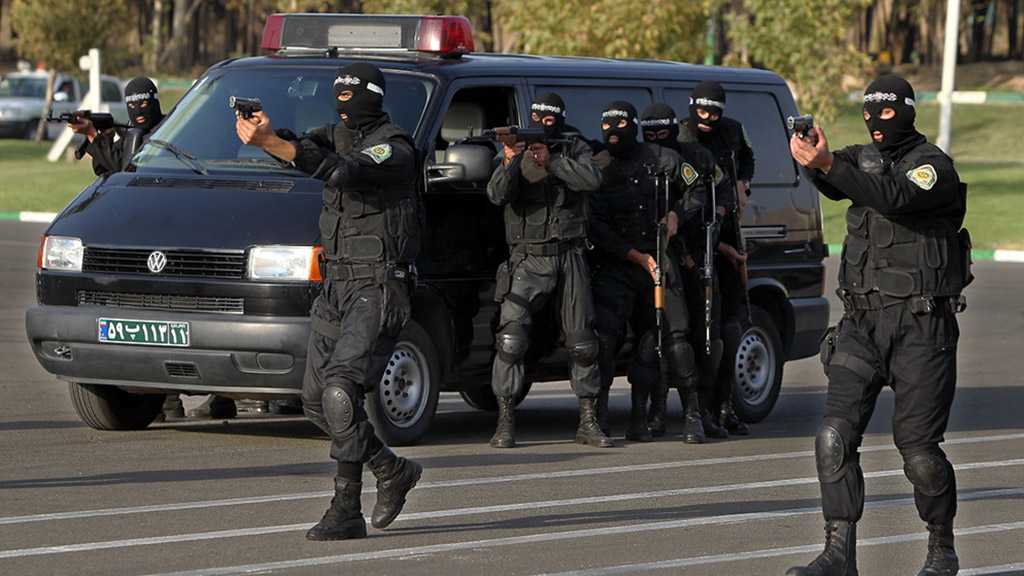 In a surprise operation, the Islamic Revolution Guards [IRG] arrested the main ringleaders of a group acting against the security of the Iranian people and society.

In a statement released on Saturday, the IRG’s Imam Hassan Mojtaba base in Alborz Province said that its forces had taken into custody the ringleaders of the so-called White Uprising Movement, who had extensively planned to disrupt public security and order, carry out acts of sabotage, and create riots in the province and the country.

“They distributed night letters in the streets, deceived some naive people and hired thugs to implement their schemes,” it further said.

“From the beginning, all their actions and movements were monitored thanks to the vigilance of intelligence and security forces, and in a timely and revolutionary action, they were arrested and sent to prison during a complex operation by the unknown soldiers of Imam Hassan Mojtaba base,” the statement read.

“All elements affiliated to the White Uprising have been identified by the province's intelligence community, and the movements of dissident groups are being closely monitored,” it added, stressing that the security of the people is the red line of the IRG forces and that they will spare no efforts to maintain calm.

In a separate development on Friday, an Iranian border guard was killed in clashes with terrorists near the city of Sardasht in West Azerbaijan Province.

The 20-year victim was identified as Private Reza Hedayati from the city of Bandar Anzali.

He was shot during the clashes with terrorists and succumbed to his wound at a medical center.

Iranian forces regularly clash with foreign-sponsored terrorists attempting to infiltrate the borders and carry out acts of sabotage across the Islamic Republic.