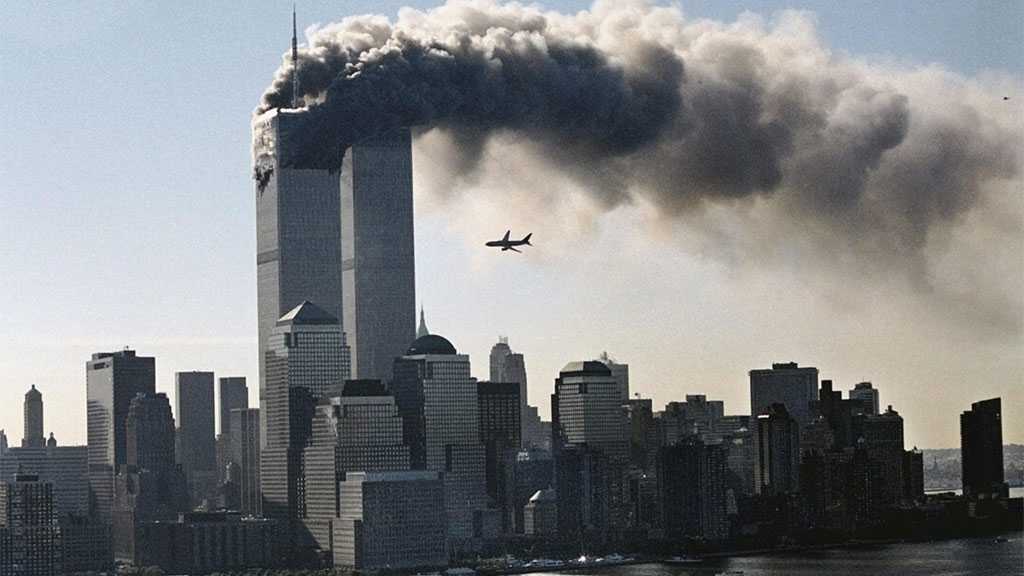 The Federal Bureau of Investigations [FBI] released newly declassified documents on Wednesday that explore the scope of its investigation into possible Saudi government ties to the September 11, 2001, terror attacks.

The documents show that the FBI extensively probed the level of support given to three Saudi nationals — including from a Saudi Embassy official in Washington, D.C., — once they landed in the US, including "procuring living quarters and assistance with assimilating" in the country.

The investigation also looked into whether the Saudi Embassy employee used his position to help "oversee and direct the facilitation of the hijackers," according to the recently released documents, which show the FBI sought to discern whether or not Saudi Arabian officials had advance knowledge of the attacks.

Previously, the 2004 9/11 Commission Report found little evidence that the Saudi government had been linked to the hijackers.

The FBI papers noted that that al Qaeda maintained strict separation between members playing different roles in its major attacks in a bid to maintain operational security.

The FBI concluded that it "has not identified additional groups or individuals responsible for the attack other than those currently charged."

The documents detail the investigation into Omar al-Bayoumi, who was thought to be a Saudi student in California and was suspected of providing logistical support to two of the hijackers, Nawaf Al-Hazmi and Khalid Al-Mihdhar.

The FBI documents also detail how the investigators spent nine years reviewing financials, telecommunication records, travel histories and conducting interviews with known associates of the hijackers to determine whether there was advance knowledge that they were in the US to conduct a terror attack.

Andrew Maloney, a lead lawyer for the victims' families, told CBS News that the FBI has "now released a substantial amount of very incriminating documents regarding the Saudi government's role in helping al Qaeda and these two hijackers in particular."

The Saudi embassy did not immediately respond to The Hill's request for comment but said in September that the kingdom “welcomes" the release of the documents related to the 2001 attacks.

The documents released follow another published on September 11, after President Biden signed an executive order directing the Justice Department and related agencies to make some such files public.