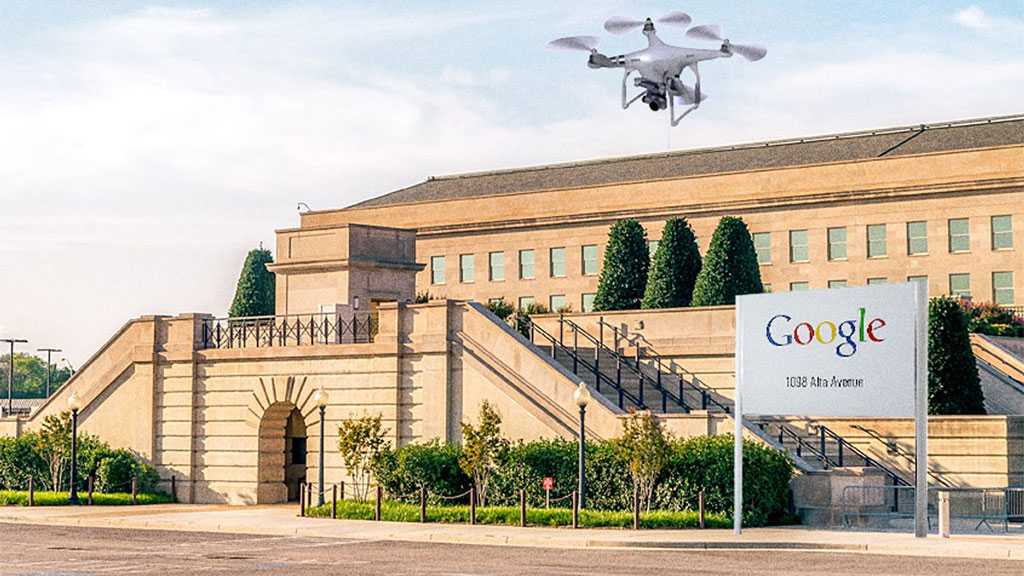 After a bid by the tech giant’s parent company, Alphabet, for a lucrative Pentagon cloud-computing contract, Google’s employees have hit back – three years on from a worker protest that led to a prior defense deal being scuttled.

Alphabet has been “aggressively pursuing” the Pentagon Joint Warfighting Cloud Capability [JWCC] contract, the New York Times reported earlier this week, noting that the organization viewed it as a priority. The initiative – a successor to the Pentagon’s failed ‘war cloud’ project – apparently aims to use “artificial intelligence to gain an advantage on the battlefield.”

In a tweet in response to the report, the Alphabet Workers Union expressed frustration that Google was thinking only about its “bottom line,” and promised that its “workers [would] fight this ... and win again.”

The employee union reportedly has around 800 members.

According to the Insider news outlet, some employees have mocked Alphabet on internal forums and posted memes about its new Pentagon courtship on its Memegen platform. One meme apparently had Google CEO Sundar Pichai rebranding the company as Pentagon – a reference to Mark Zuckerberg having recently renamed Facebook Meta.

“There is a point where a company makes enough and shouldn’t have to compromise its morals just in the name of eternal growth,” read another employee meme that was seen by the outlet, which also reported on memes referencing the company’s failed 2018 Project Maven deal with the Pentagon.

Three years ago, some 4,000 employees petitioned Pichai to end the Project Maven program, which saw Google using machine-learning to analyze US drone-targeting capabilities. Although the company said its tech was involved in “non-offensive uses only,” internal outrage forced it not to renew the Pentagon contract and to publish a set of ethical guidelines for future military artificial-intelligence work, which included not causing “overall harm.”