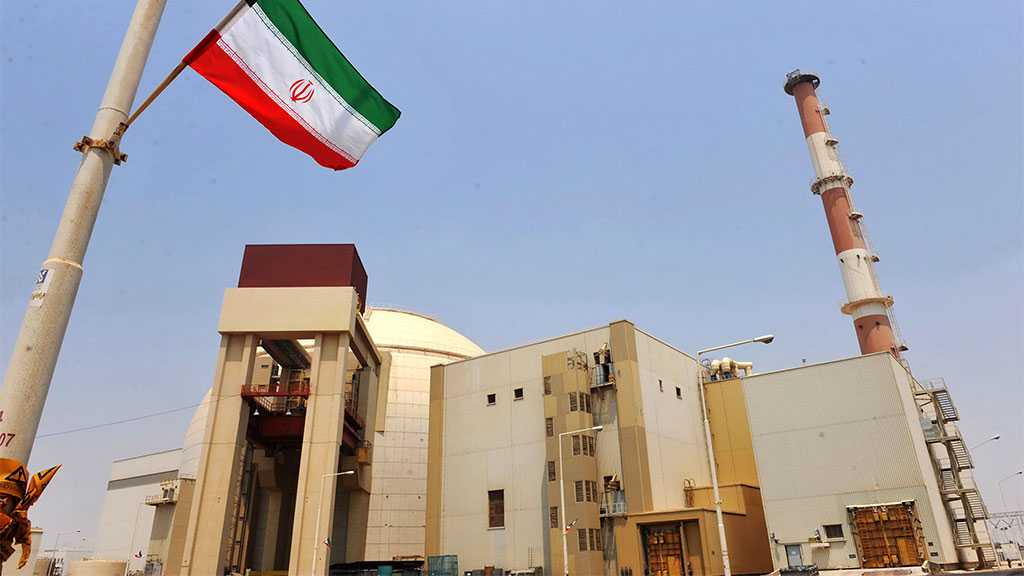 Spokesman for Iran’s Atomic Energy Organization [AEOI] Behrouz Kamalvandi confirmed that the country’s stockpile of uranium enriched to a purity level of 20 percent has surpassed 210 kilograms.

Kamalvandi highlighted that the Iranian Parliament’s ‘Strategic Action’ on lifting the sanctions and safeguarding national interests has allowed the AEOI to enhance its peaceful nuclear activities.

“According to the Parliament’s law, the AEOI was required to produce at least 120 kilograms of 20-percent enriched uranium annually, while the country’s stockpile has now exceeded 210 kg,” he added.

Kamalvandi also noted that Iran has produced 25 kg of 60-percent enriched uranium so far, explaining that Iran is among few countries that are able to produce it.

In parallel, the spokesman said the outsiders have admitted that they are unable to deprive Iran of 20-percent enriched uranium.

He finally noted that the Foreign Ministry is in charge of holding the nuclear negotiations, while the Atomic Energy Organization of Iran only deals with the technical issues.