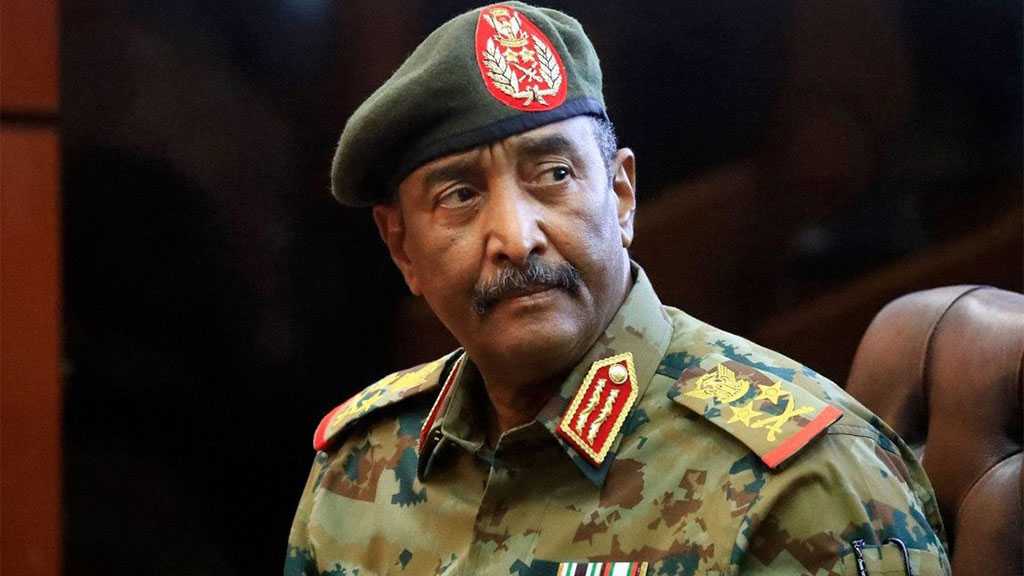 Bashir was ultimately deposed through a military coup following months of protests in April 2019, after ruling over the African country for three decades.

In August that year, a governing council, comprised of civilian and military leaders, was founded to run the country.

The transitional civilian-military administration, Sudan’s highest executive authority, is tasked with leading the country to free and fair multiparty elections.

However, a military coup was staged on October 25 that dissolved the fragile government. Prime Minister Abdalla Hamdok was detained and put under house arrest in a move that infuriated the Sudanese and sparked international outcry, including from the UN Security Council.