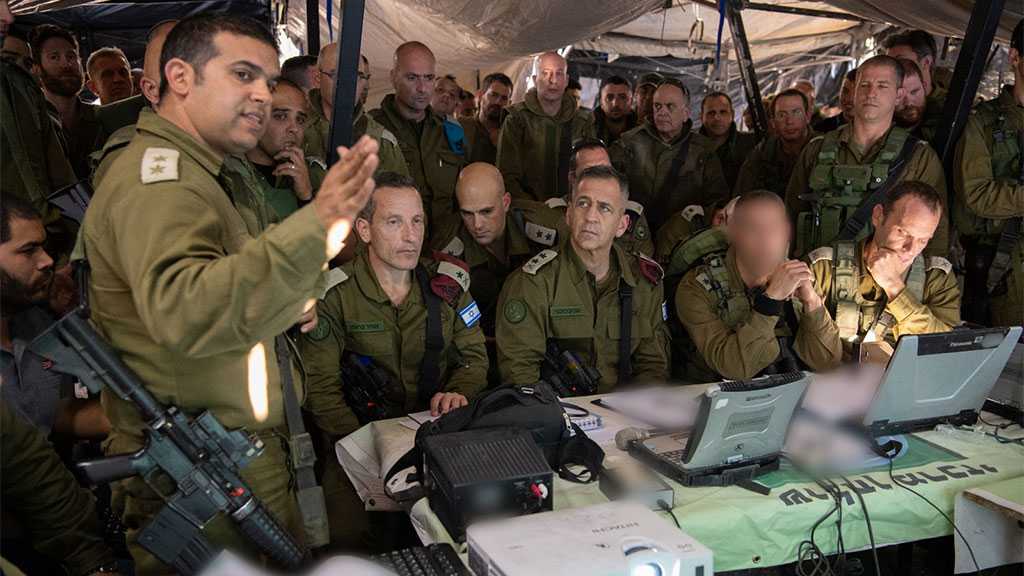 As the Zionist military’s large-scale drill simulating a large-scale conflict with Iran and Hezbollah comes to a close, ‘Israeli’ military officers warn that both settlers and soldiers need to be ready for any type of emergency to hit the internal front.

“It needs to be ready, and so do we. Whenever something should happen we all need to be ready, the citizens and the army,” said Training Officer of the Northern Command, Lt.-Col Yaniv Friedman.

Along with the Internal Front Command, all security and various governmental bodies as well as the Zionist Police and Magen David Adom participated in the drill that ended on Wednesday night.

Should a war break out with Hezbollah, tens of thousands of rockets are expected to be fired from Lebanon, with some 2,000 fired towards the ‘Israeli’-occupied territories each day, Zionist estimations suggest.