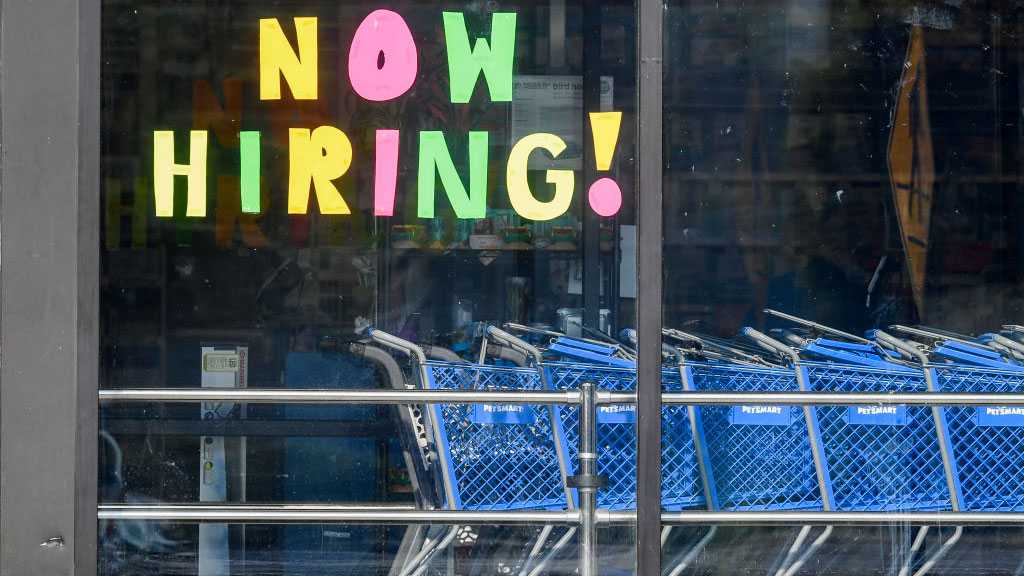 Millions of people have quit their jobs across the United States as part of a wave of mass exodus of workers, which has raised concerns that a cultural shift, known as “Great Resignation” is accelerating in the country.

An estimated 20 million Americans left their jobs this spring and summer, according to the latest federal data.

Only in August, a record 4.3 million abandoned their jobs, according to the US Department of Labor.

A survey by Morning Consult for Prudential in mid-September shows that 46% of full-time employed US adults are either actively looking for or considering a new job search.

The term “Great Resignation” was coined by the US academic Anthony Klotz for the wave of coronavirus pandemic “quits.”

American Airlines has had to cancel hundreds of flights this weekend due to staffing shortages triggered by weather-related disruptions, according to FlightAware data on Saturday.

“Quits,” according to the Bureau of Labor Statistics, are rising in almost every industry, and that will likely have a lasting effect on the workplace, according to experts.

The rate of resignation was highest among workers in the technology and healthcare sectors and other fields experiencing pandemic-induced spikes in demand for their products and services.

Experts say the surge in resignations has been brewing for a while, particularly in academia, as many organizations were incredibly unreasonable with the amount of work they demanded with no reciprocity.

People who have outwardly successful careers and retirement accounts are dissatisfied and that dissatisfaction has resonated for a long time, while those who were poorly treated will continue to leave or be disengaged.

Georgia State University business school professor Isabelle Monlouis said one issue is the anger of older employees who witness younger peers getting bonuses and salary boosts while they get nothing.

Strikes have also affected a range of industries, including tech firm Amazon.com, and manufacturers like John Deere and food companies like Kellogg’s.

Tens of thousands of workers have also walked off the job at schools, hospitals and medical facilities.

Many cite the coronavirus pandemic as the main driver of the wave of resignations, but experts believe more than just the health crisis itself is to blame.