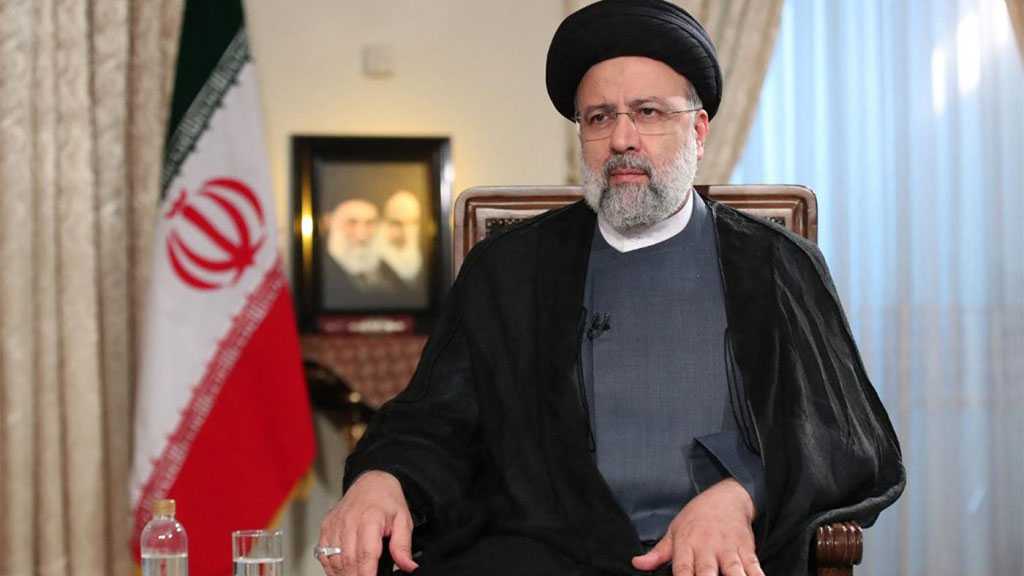 Iranian President Sayyed Ebrahim Raisi referred to decades of US hostile acts against the country and said that since the victory of the Islamic Revolution, the Iranian nation has been the one emerging victorious in the face of these animosities.

The US enmity with the Iranian nation goes back not to four but to seven decades ago, Raisi said Thursday in a gathering of the people of Semnan, a city 180 kilometers east of Tehran, held to commemorate the National Day of the Fight against Global Arrogance.

In the first three decades, the Americans managed to plunder the Iranian people’s assets with coups and support from puppet rulers, Raisi said.

“However, over the past 43 years after the victory of the revolution, the victor in this [battle against] the endless enmities of the Americans has been the Iranian nation.”

The Iranian president also hailed a recent Islamic Revolution Guard [IRG] Navy confrontation with the US forces in the Sea of Oman, and described the Americans’ act of piracy as abominable.

Elsewhere in his remarks in Semnan on Thursday, Raisi referred to the negotiations on the revival of the 2015 nuclear deal and said Iran pursues talks that focus on results.

He said Iran will not leave the negotiating table but will remain steadfast against excessive demands that would undermine the Iranian nation’s interests.

“We will in no way give up [efforts to ensure the fulfilment of the Iranian nation’s rightful demand about the removal of the unjust sanctions,” he went on to say.