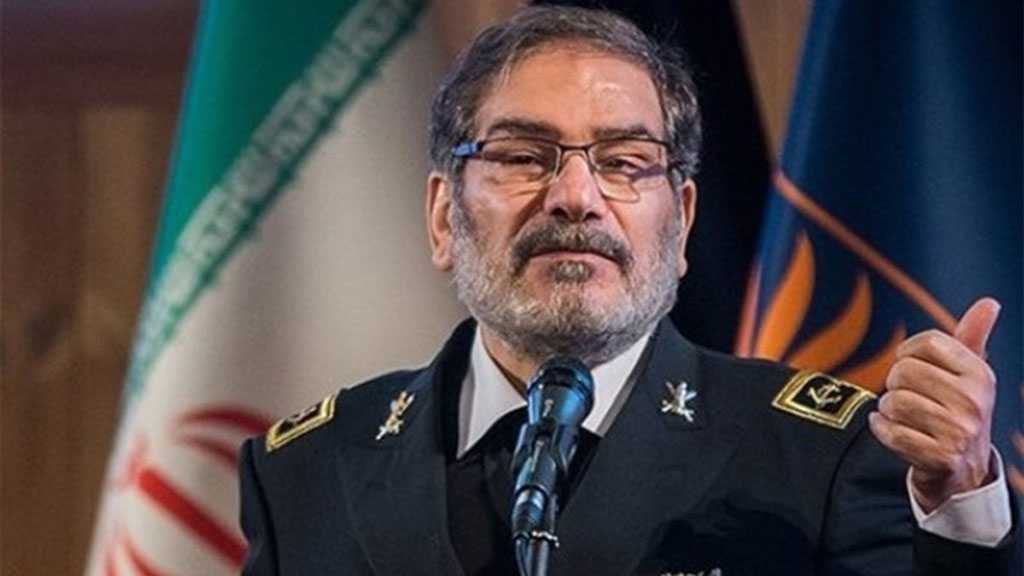 Secretary of Iran’s Supreme National Security Council [SNSC] Rear Admiral Ali Shamkhani wrote in a post on his Twitter account that US President Joe Biden is unwilling to assure that his country will not repeat withdrawal from the 2015 nuclear deal.

In a series of tweets, Shamkhani compared the current situation with that of imposed war on Iran by Iraq's Baath regime during 1980 to 1988, noting that negotiations in the wartime and in the present time are somehow similar.

Saddam Hussein, late Iraqi president, continued his attack on Iran and now anti-Iranian sanctions continue, the Iranian official wrote, adding that at that time, parts of Iran were invaded and now Iran’s economy is being taken hostage.

Shamkhani went on to say that at the wartime, Iranian soldiers were defending the Islamic country, and now Iranian scientists continue legitimate nuclear activities.

He also mentioned in another tweet that there were no signs of regret from the aggressor's side, and now the powerless president of the US does not want to provide any guarantee; so, if the current situation does not change, result of the negotiation would be obvious in advance.

The difference between today and the wartime is that thanks to the Islamic Revolution, Iran's might and resistance is nationalized, constant and based on domestic capabilities, Shamkhani emphasized.

The former US administration of Donald Trump withdrew from the nuclear deal, officially named the Joint Comprehensive Plan of Action [JCPOA] in May 2018, re-imposed sanctions on Tehran, while the Iranians complied with their commitments under the deal, expecting the removal of nuclear-related sanctions.

The Islamic Republic has shown its compliance with international regulations and kept up its side of the bargain concerning implementation of the international nuclear accord.

The Biden administration vowed to return to its obligations under the JCPOA, but they have not shown tangible move to pave the ground for the revival of the deal so far.